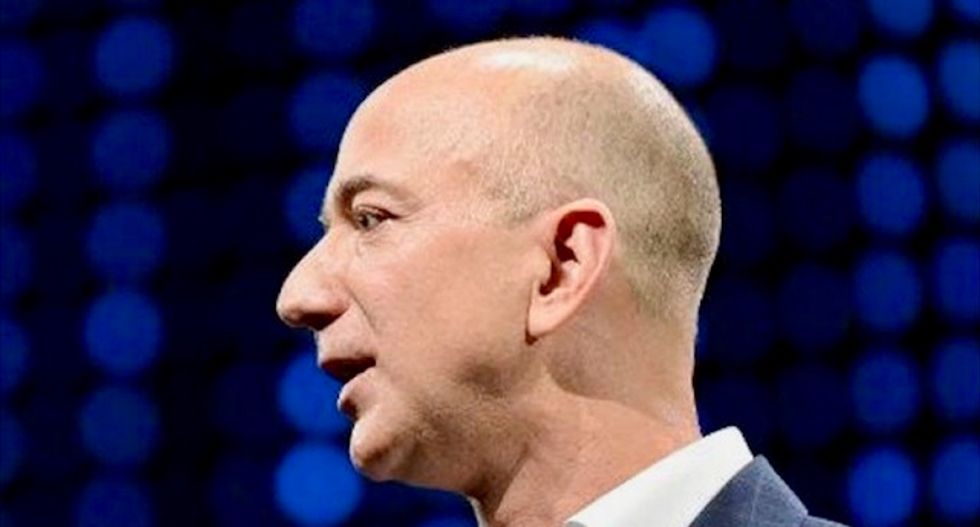 Citing two people familiar with the matter, Bloomberg said prosecutors in the U.S. attorney’s office in Manhattan had been given information about the company’s exchanges regarding Bezos. Bezos, in a blog post on Thursday, accused the publication of extortion over his extramarital affair.

A spokesman for the U.S. attorney’s office in Manhattan declined to comment.