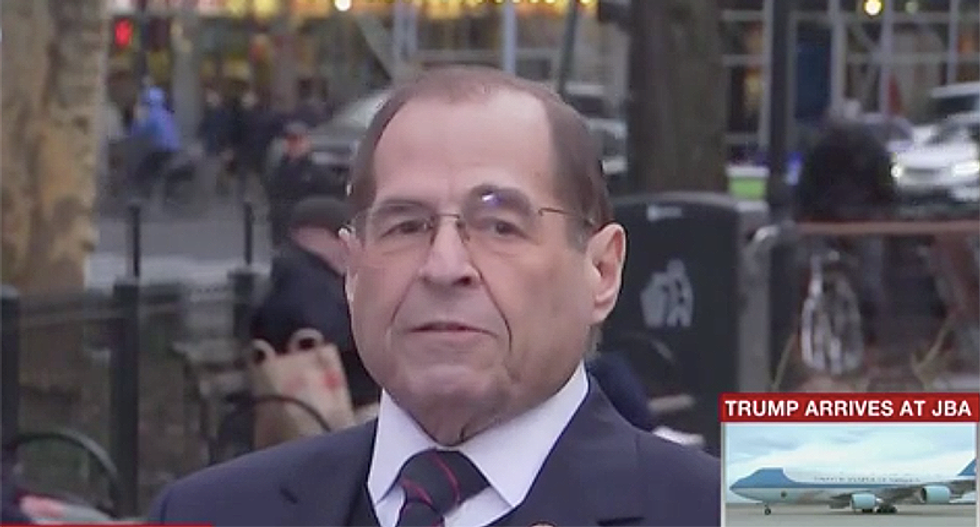 Nadler also told reporters that Barr, who released a four-page summary on Sunday of Mueller’s investigation into Russian interference in the 2016 presidential election, would not commit to submitting the entire report to Congress.

Nadler, who said he had a 10-minute phone conversation on Wednesday with Barr, said the attorney general told him he had agreed to testify before the Judiciary Committee. Nadler left open the possibility that Mueller may testify sometime after Barr appears.