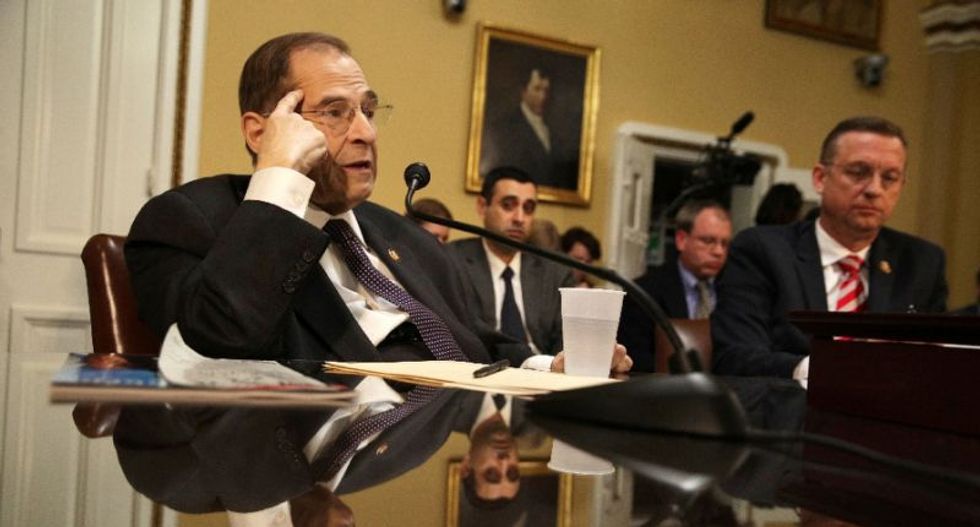 "According to the House Judiciary Committee, they say they got a large number of recipients have responded and provided tens of thousands of documents to the committee. Now, they don't specify who has responded, who has not responded," CNN reporter Mau Raju said.

Lawmakers urge DEA to allow terminally ill to use psilocybin

A bipartisan group of six U.S. lawmakers, including one from Oregon, have called on the federal Drug Enforcement Administration to allow terminal patients to use psilocybin to ease anxieties or depression.