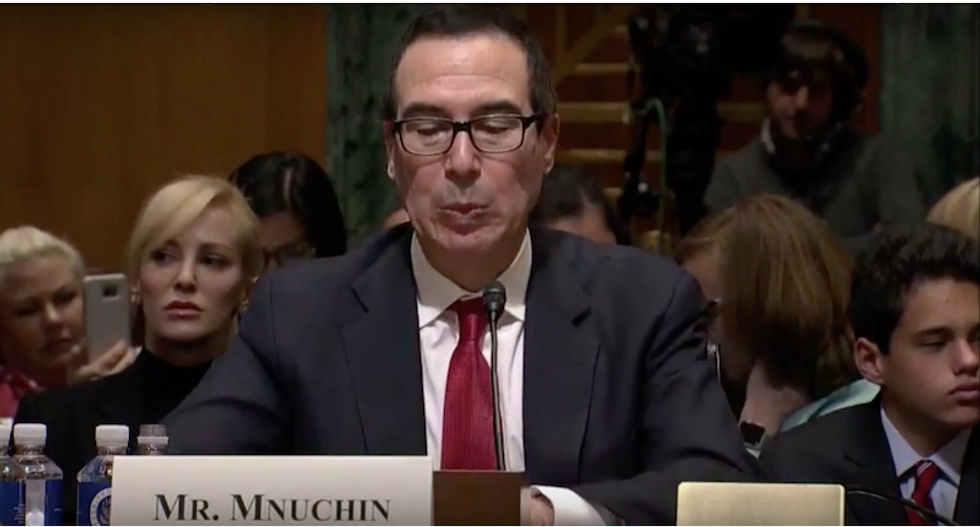 On Tuesday, Treasury Secretary Steven Mnuchin said that he will make a decision on releasing President Donald Trump's tax returns on May 6.

This is the first time Mnuchin has set a deadline, according to The Washington Post.