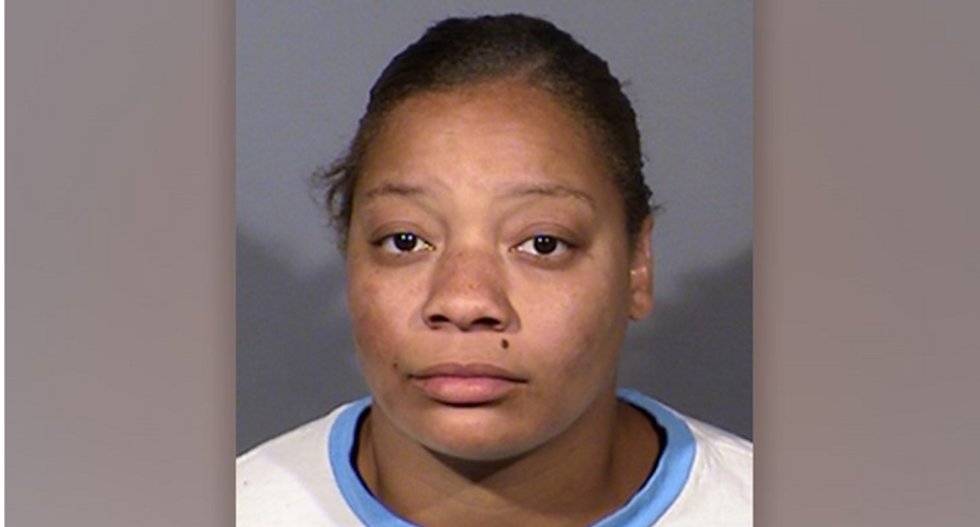 A Las Vegas woman has been charged with murder after pushing an elderly man off a bus, reports WLTX.

25-year-old Cadesha Bishop was reportedly being belligerent on the bus, yelling at other passengers.

74-year-old Serge Fournier told her to "be nice." She pushed him off the bus, causing him to break his hip. He died of his injuries several weeks later.