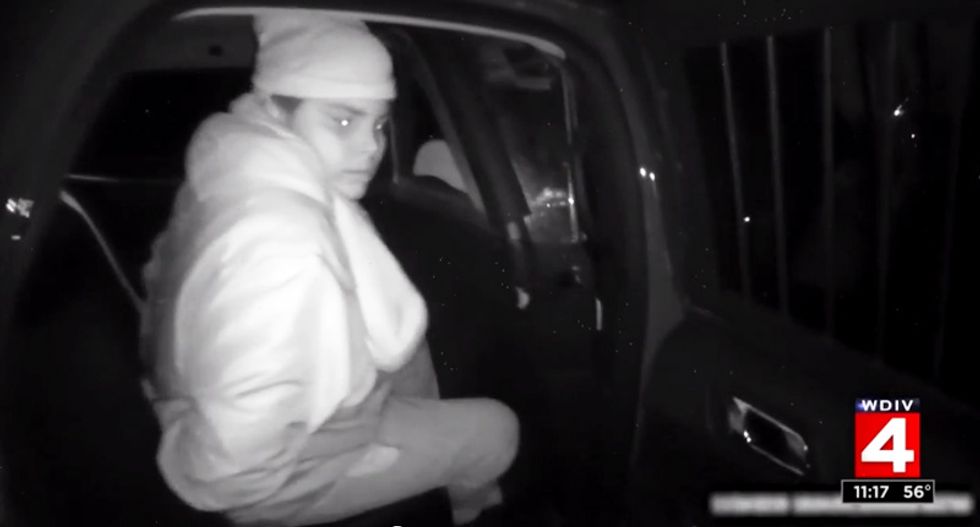 A police officer in Michigan has been fired after body cam video showed him punching a mentally ill 13-year-old teen, who was handcuffed at the time, according to Local 4 News.

The Albion Police Department arrested Da'veon Cieslack on November 24, 2018, after his grandmother called 911, saying that the child was acting unruly. He was handcuffed and placed in the back of a police cruiser.

The newly released video shows Cieslack pleading with officers to be let go.

He then starts banging his head, prompting an officer to open the door to stop him. Cieslack appears to try to get out of the vehicle as officer try to stop him.

One officer, who has not been identified, can be seen punching the boy at least 7 times. The police department said in a press release that “the involved Officer was found to have violated several Department policies which warranted termination of employment.”

Cieslack was charged with resisting and obstruction, and been in a juvenile detention facility since the night of the incident, Local 4 News reported.