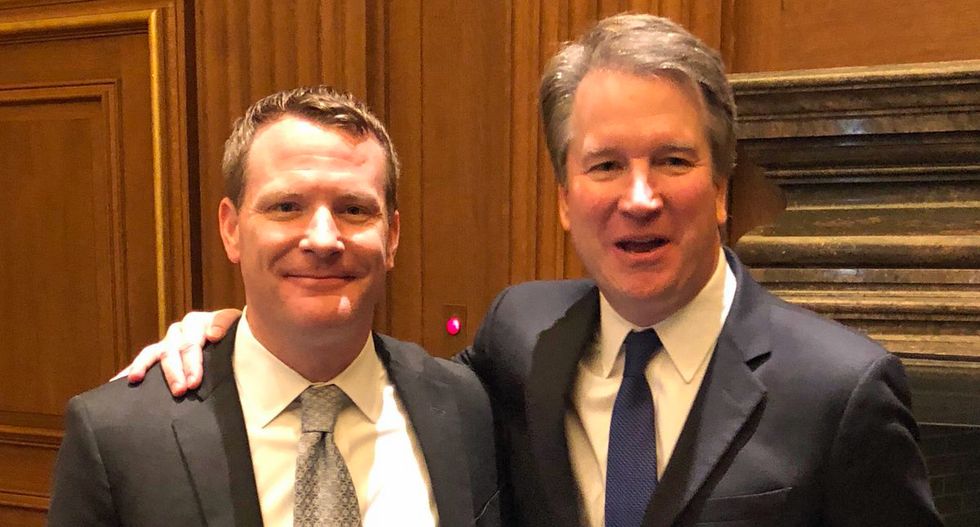 McConnell infamously refused to even hold a hearing on the nomination made by former President Barack Obama.

Mike Davis, who was chief counsel for Sen. Chuck Grassley (R-IA) when he chaired the Senate Judiciary Committee, also worked on the confirmation of Justice Brett Kavanaugh.

This retweet from lawyer who worked to help get Gorsuch confirmed, clerked for Gorsuch and worked for Grassley to g… https://t.co/q3Uti2ckUs
— Lawrence Hurley (@Lawrence Hurley) 1557516524.0