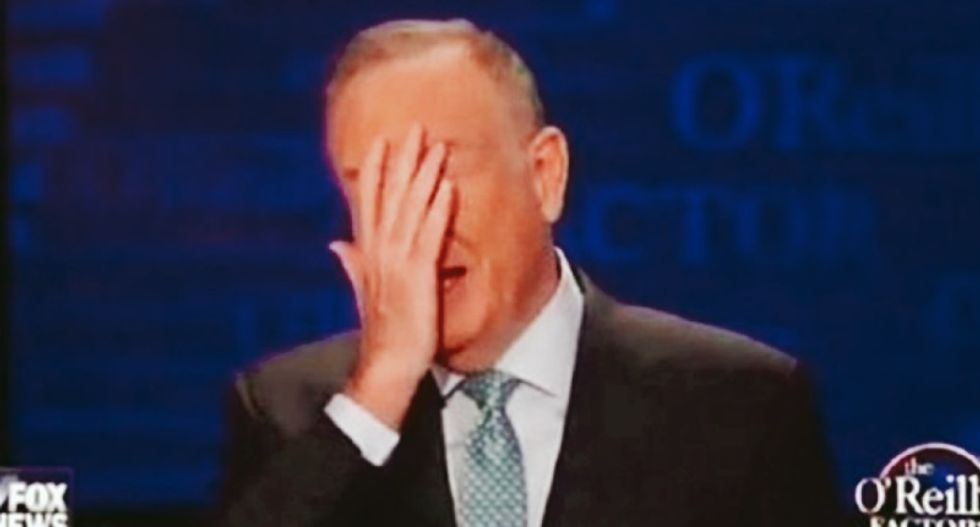 As the candidates made opening statements, O'Reilly took a jab at New York City Mayor Bill de Blasio, who wasn't standing on the stage.

Presumably, O'Reilly meant Tim Ryan, who is also very tall, but ten years de Blasio's junior. The two are both polling relatively low, but de Blasio is generally despised by voters in New York City right now. Ryan has been in Congress since 2003.