CNN throws epic shade at MSNBC’s Chuck Todd in rules for 2020 debate: ‘There will be no show of hands’ 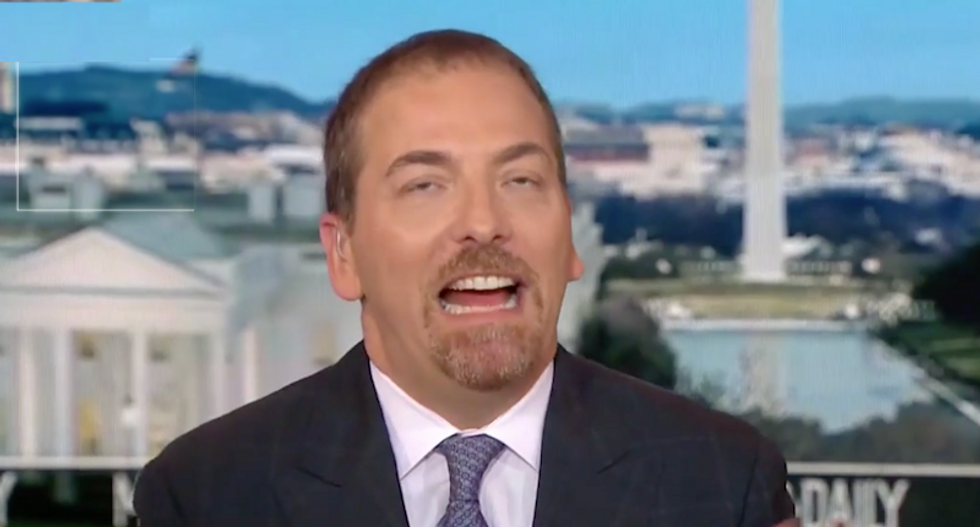 CNN has published their debate rules for the upcoming Democratic debate and it throws some subtle shade at MSNBC debate co-host Chuck Todd.

"There will be no show of hands or one-word, down-the-line questions," the guide says.

This was the case during the MSNBC debate where some candidates said they were confused about the phrasing of some of the "show of hands" questions. Todd was also cited as talking more than not only fellow moderator Rachel Maddow, but also more than seven other candidates in a debate that was supposed to be about them.

Similarly, some candidates were able to answer in one word, but not many of them. Giving a one-word answer is almost unheard of in politics.

Another interesting decision by CNN seems to try and cut down on arguments and people talking over each other.

"A candidate who consistently interrupts will have his or her time reduced," the CNN rules state.

You can read the full list of the rules at CNN.com.