Misogyny is a 'clear link' between many mass shootings: gun violence expert 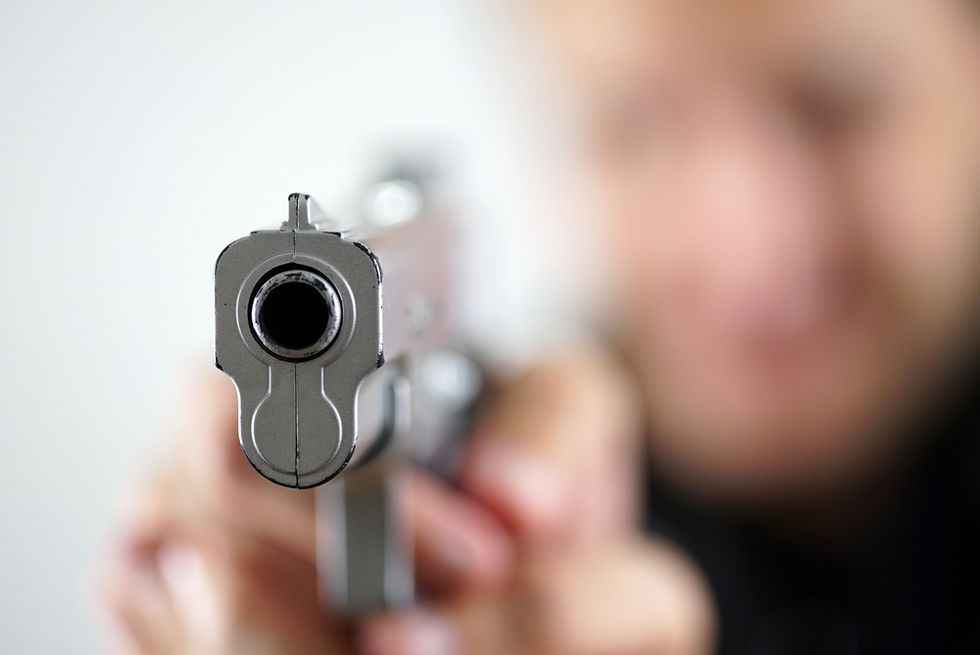 Over the span of 13 hours, the country was shaken by two mass shootings in El Paso, Texas, and Dayton, Ohio, where a total of 29 people were killed. Shortly before the attack, the El Paso gunman posted an anti-immigrant manifesto on the far-right message board 8chan, while there is still no clear motive for the Dayton shooting. Senator Bernie Sanders and other Democratic leaders are calling on Senate Majority Leader Mitch McConnell to hold a special session of the Senate to vote on two gun safety bills recently passed in the House. This all comes as the National Rifle Association is imploding. We speak with Alex Yablon, a reporter at The Trace, a news outlet devoted to gun-related news.