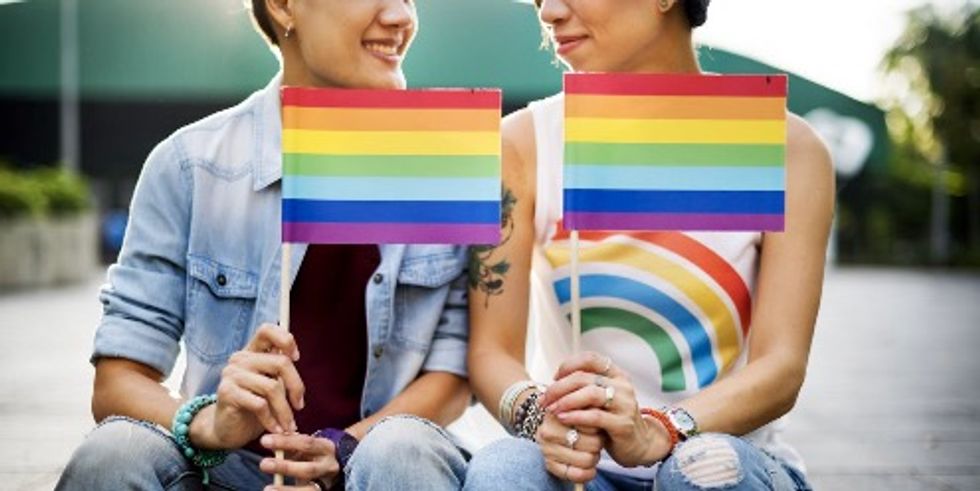 Across cultures, 2% to 10% of people report having same-sex relations. In the U.S., 1% to 2.2% of women and men, respectively, identify as gay. Despite these numbers, many people still consider homosexual behavior to be an anomalous choice. However, biologists have documented homosexual behavior in more than 450 species, arguing that same-sex behavior is not an unnatural choice, and may in fact play a vital role within populations.

In a recent issue of Science magazine, geneticist Andrea Ganna at the Broad Institute of MIT and Harvard, and colleagues, describe the largest survey to date for genes associated with same-sex behavior. By analyzing the DNA of nearly half a million people from the U.S. and the U.K., they concluded that genes account for between 8% and 25% of same-sex behavior.

Numerous studies have established that sex is not just male or female. Rather, it is a continuum that emerges from a person’s genetic makeup. Nonetheless, misconceptions persist that same-sex attraction is a choice that warrants condemnation or conversion, and leads to discrimination and persecution.

I am a molecular biologist and am interested in this new study as it further illuminates the genetic contribution to human behavior. As the author of the book, “Pleased to Meet Me: Genes, Germs, and the Curious Forces That Make Us Who We Are,” I have done extensive research into the biological forces that conspire to shape human personality and behavior, including the factors influencing sexual attraction.

The hunt for ‘gay genes’

The new finding is consistent with multiple earlier studies of twins that indicated same-sex attraction is a heritable trait. 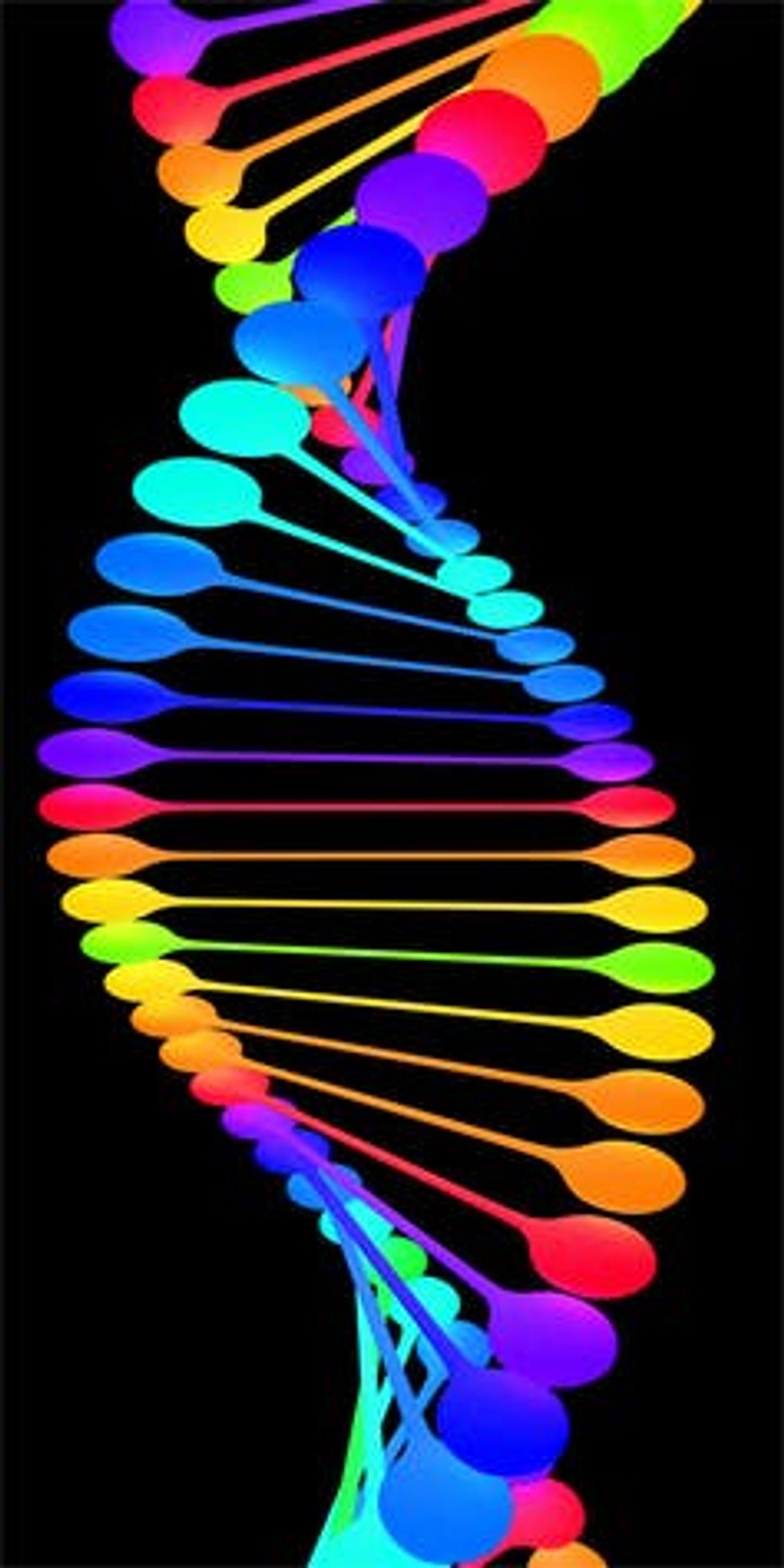 A new study suggests that genes are responsible for between 8% and 25% of same-sex preference.

The new study is the latest in a hunt for “gay genes” that began in 1993, when Dean Hamer linked male homosexuality to a section of the X chromosome. As the ease and affordability of genome sequencing increased, additional gene candidates have emerged with potential links to homosexual behavior. So-called genome-wide association studies identified a gene called SLITRK6, which is active in a brain region called the diencephalon that differs in size between people who are homosexual or heterosexual.

Genetic studies in mice have uncovered additional gene candidates that could influence sexual preference. A 2010 study linked sexual preference to a gene called fucose mutarotase. When the gene was deleted in female mice, they were attracted to female odors and preferred to mount females rather than males.

Other studies have shown that disruption of a gene called TRPC2 can cause female mice to act like males. Male mice lacking TRPC2 no longer display male-male aggression, and they initiate sexual behaviors toward both males and females. Expressed in the brain, TRPC2 functions in the recognition of pheromones, chemicals that are released by one member of a species to elicit a response in another.

With multiple gene candidates being linked to homosexuality, it seemed highly unlikely that a single “gay” gene exists. This idea is further supported by the new study, which identified five new genetic loci (fixed positions on chromosomes) correlating with same-sex activity: two that appeared in men and women, two only in men, and one only in women.

I find it intriguing that some of the genes from men identified in Ganna’s study are associated with olfactory systems, a finding that has parallels to the work in mice. Ganna’s group found other gene variants that may be linked with sex hormone regulation, which other scientists have previously suggested plays a large role in shaping the brain in ways that influence sexual behavior. 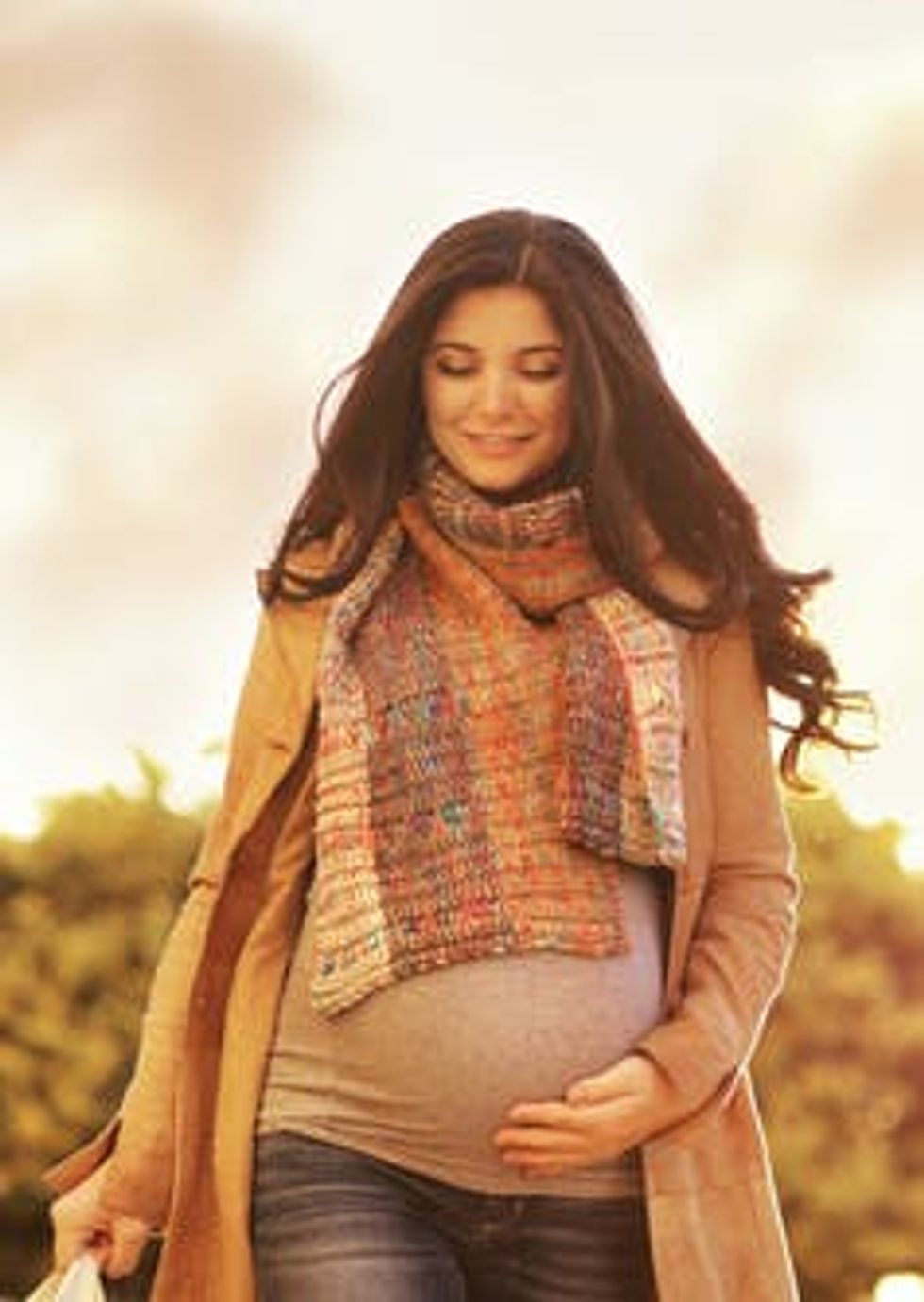 Conditions in the uterus during pregnancy are thought to influence the sexual preferences of the child.

Males with a genetic condition called androgen insensitivity syndrome can develop female genitalia and are usually brought up as girls, despite being genetically male – with an X and Y chromosome – and they are attracted to men. This suggests that testosterone is needed to “masculinize” a prenatal brain; if that doesn’t happen, the child will grow up to desire men.

Similarly, girls who have a genetic condition called congenital adrenal hyperplasia are exposed to unusually high levels of male hormones like testosterone while in the womb, which may masculinize their brain and increase the odds of lesbianism.

Why does homosexual behavior exist?

Several hypotheses have been advanced to explain how homosexuality can be beneficial in perpetuating familial genes. One idea involves the concept of kin selection, whereby people work to ensure the passage of their family’s genes into subsequent generations. Gay uncles and aunts, for example, are “helpers in the nest” that help raise other family members’ children to nurture the family tree.

Another idea suggests that homosexuality is a “trade-off trait.” For example, certain genes in women help increase their fertility, but if these genes are expressed in a male, they predispose him toward homosexuality.

Sexual behavior is widely diverse and governed by sophisticated mechanisms throughout the animal kingdom. As with other complex behaviors, it is not possible to predict sexuality by gazing into a DNA sequence as if it were a crystal ball. Such behaviors emerge from constellations of hundreds, perhaps thousands, of genes, and how they are regulated by the environment.

While there is no single “gay gene,” there is overwhelming evidence of a biological basis for sexual orientation that is programmed into the brain before birth based on a mix of genetics and prenatal conditions, none of which the fetus chooses.