If Bloomberg is so rich, why does he steal worker wages? 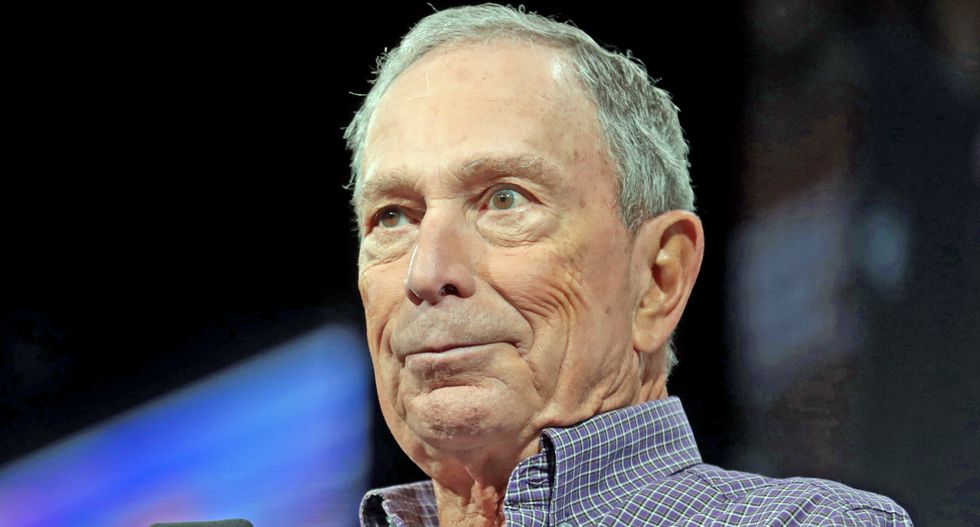 Michael Bloomberg has been pummeled over the treatment of women at his media and data company. Yet that is not the only blemish on the employment record of Bloomberg L.P. The company also has a serious problem with wage theft.

Violation Tracker lists $70 million in penalties paid by Bloomberg for wage and hour violations. The company is in 32nd place among large corporations. Yet many of the companies higher on the list – such as Walmart, FedEx, and United Parcel Service – employ far more people than the roughly 20,000 at Bloomberg.

The company violated the federal Fair Labor Standards Act and state law in New York and California by failing to pay overtime to employees.

The 2014 complaint alleged employees were required to:

Combined, the requirements caused employees to work more than the 40 hours for which they were paid. Yet they received no additional compensation for the extra time. The complaint called for time-and-a-half pay.

For the next few years, Bloomberg’s lawyers fought the case on substantive and procedural grounds. But they failed to stop certification of a class by the court. Most employers who experience that setback agree to settle. But Bloomberg wanted its day in court. The trial finally began in April 2018. After about a week, the company apparently did not like the way things were going and entered settlement talks. A deal soon followed.

What makes the company’s aggressive posture in this case surprising is that it had previously settled four other wage and hour lawsuits. Amounts ranged from $346,000 to $5.5 million.

Bloomberg’s wage theft litigation troubles expanded after the company had been cited twice for wage and hour violations by the U.S. Labor Department. he company paid a fine of $522,683 in 2011 and $547,683 in 2013.

In addition to all these cases, Bloomberg recently agreed to pay $3 million to settle another overtime lawsuit involving call center workers. The case is not yet in Violation Tracker.

Bloomberg is not the only tech company to have run afoul of the Fair Labor Standards Act. Google’s parent Alphabet, Intel, Apple, Adobe Systems, Microsoft and Oracle are also high on the list of those companies that have paid the most in wage theft settlements and fines.

Yet Bloomberg LP is the only one on the list whose founder, majority owner and CEO is seeking to be the presidential nominee of a political party deeply concerned about the treatment of workers.