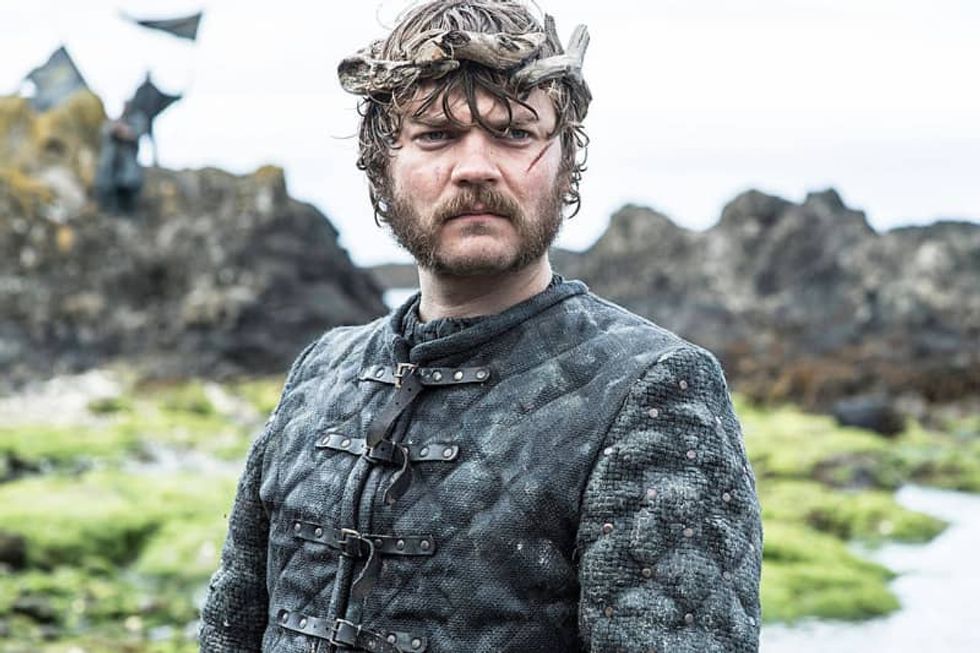 Euron is one of the most enigmatic charactersin "A Song of Ice and Fire," and his long-term role in Winds of Winter(and beyond)is shrouded in mystery.At first glance, and in HBO's Game of Thronesshow, he seems like nothing more than another cunning and vicious Greyjoy, bent on power and conquest. But the books clearly establish that there’s more to his story. He is, in one way or another, deeply involved in the lost, dark magic of Westeros and Essos, more than anyone else besides Daenerys, Bran, and Melisandre.The nature of that magic is the heart of what has become known as the “Eldritch Apoc...