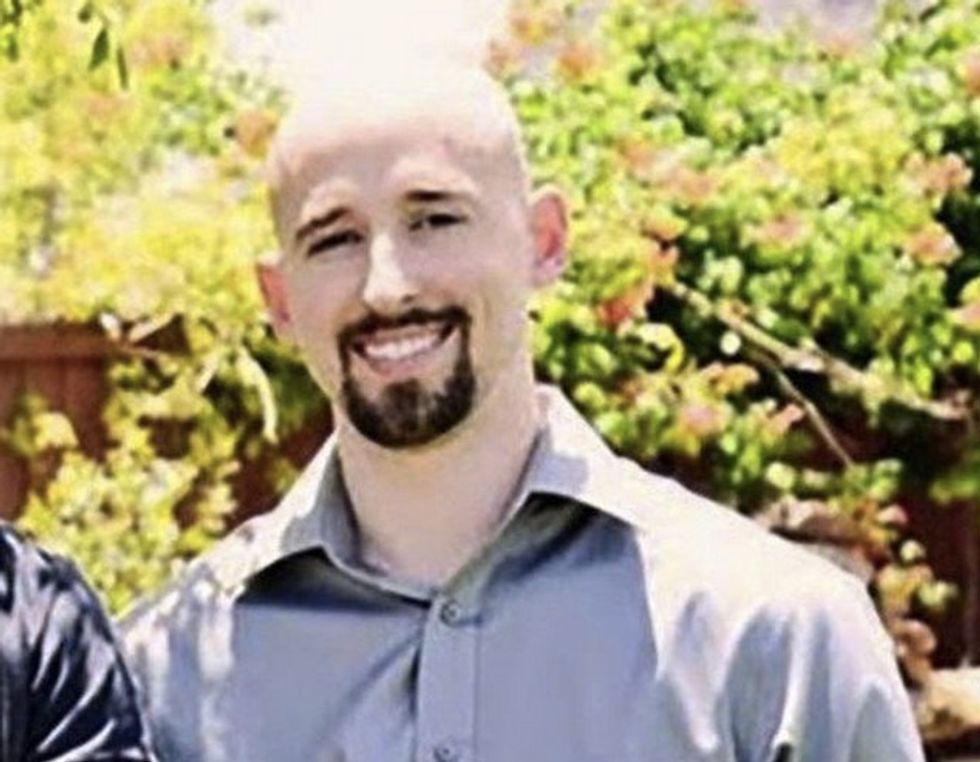 A New York federal judge declared a mistrial Monday after a jury failed to convict a former CIA programmer accused of passing the agency's most valuable hacking tools to WikiLeaks, deeply hobbling its online spying operations.

The government had said that Joshua Schulte gave the anti-secrecy group the "Vault 7" collection of hacking tools, malware, viruses, trojans, and "zero day" exploits which comprised the CIA's most valuable tools for tapping into adversaries' computers.

The March 2017 breach was the largest-ever leak of classified information at the US spy agency, allowing hackers in other countries, government and non-government alike, to use the tools for criminal activity, and helping the CIA's targets close vulnerabilities.

But in an embarrassing defeat for the Justice Department, after a four-week trial the jury remained divided on whether there was proof that Schulte had in fact provided the files to WikiLeaks, and failed to convict him on the eight most serious charges in the case.

They did find him guilty on lesser charges of lying to the FBI and contempt of court.

Schulte was arrested in August 2017 and charged initially with multiple counts of possessing child pornography on his computer, with no suggestion that there was any national security issue involved.

Ten months later the Justice Department filed additional charges accusing him of stealing and transmitting classified "national defense information" to give it to WikiLeaks.

Schulte had already left the CIA when WikiLeaks published the information in March 2017, but testimony indicated that investigators quickly focused on him as the prime suspect.

But defense lawyers appeared successful, based on questions submitted by the jurors, in raising doubt over whether the government had proof it was Schulte who stole and transmitted the materials to WikiLeaks.

The judge, Paul Crotty, set a new conference for both sides in the case for March 26, in which the government could demand a new trial.