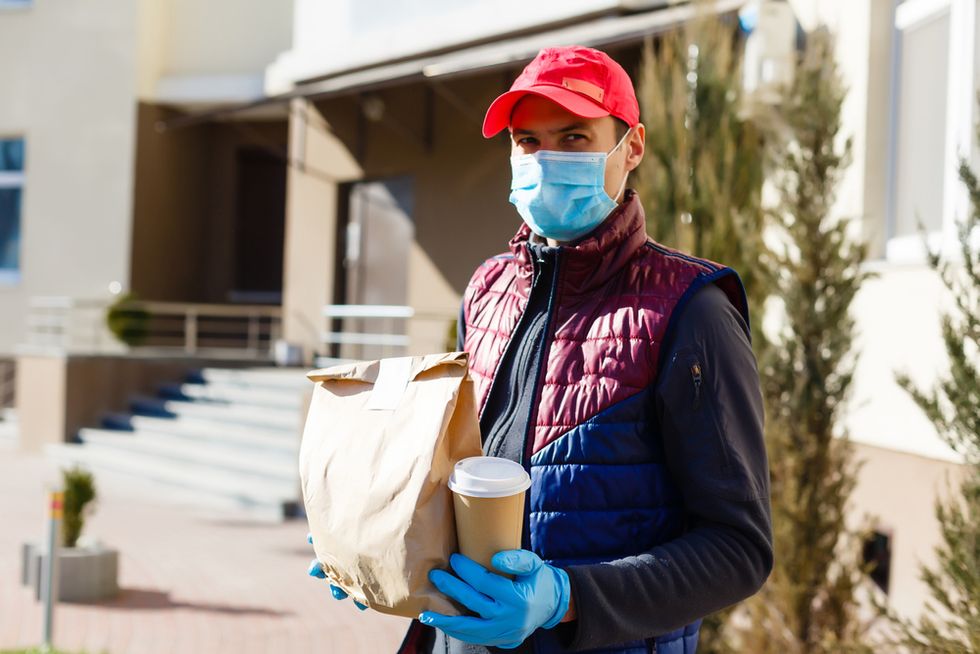 Texas Gov. Greg Abbott issued an executive order March 31 that told Texans to stay home in April except for essential activity. On May 1, that order expired and Abbott announced his formal reopening plan, intended to be completed in phases. On Monday, gyms and fitness centers were the latest to be allowed to reopen, following earlier allowances for restaurants, retailers and salons.

Abbott is expected to address next steps today at 2 p.m. in a press conference. Here’s what you need to know.

On May 1, Abbott allowed restaurants, retail outlets, malls and movie theaters to reopen with restrictions. Malls, retailers and restaurant owners were told to keep capacity limited to 25%. But for rural counties with five or less confirmed cases of the new coronavirus, businesses were allowed to serve up to 50% of their regular capacity. Public museums and libraries were also allowed to reopen with permission from their local government, but were ordered to keep capacity to 25% and close down interactive exhibits.

Abbott originally said a second wave of openings that would include barbershops, hair salons and gyms could go into effect as early as May 18. That second wave came 10 days earlier than expected on May 8, which let pools, barbershops, hair and tanning salons and other businesses operate under certain restrictions. In addition to limiting stylists to one customer at a time, Abbott recommended salons use an appointment system only, and if they accept walk-ins, those customers should only wait inside if they can practice social distancing. Stylist stations should also be 6 feet apart, and Abbott said he strongly recommends stylists and customers wear masks.

Gyms, nonessential manufacturers and offices were allowed to open Monday. Gyms can only reopen at 25% capacity, and their showers and locker rooms should remain closed, while all equipment must be disinfected after each use. Customers should wear gloves that cover their entire hands, including fingers. Customers should maintain social distancing. And if customers bring their own equipment into the gym, such as a yoga mat, it must be disinfected before and after each use.

Office buildings can open with either five or fewer workers or 25% of the workforce, whichever is greater. Manufacturers that have been deemed nonessential can also reopen Monday, as long as they limit their occupancy to 25%.

Does the data support reopening?

Since reopening, Texas has seen a modest but steady increase in the growth of new coronavirus cases, and the state is not meeting all benchmarks for reopening set by White House officials or even Abbott himself. The state set new daily records this week for both new cases and deaths.

The governor has pointed to the state's low hospitalization and positive test rates as reasons for optimism. But the state has fallen short of Abbott's goal to reach 30,000 tests per day. And experts said late last week that the state likely has yet to see a peak in its death rate. Experts also worry the state will see a resurgence in new infections in the summer and fall if millions of employees return to work without proper precautions, such as widespread workplace testing and robust surveillance of fever and other symptoms.

On Saturday, the state reported the highest number of new cases in a single day. More than 700 of them were reported around Amarillo, where there is a cluster of infections tied to meatpacking plants.

Abbott will be speaking at 2 p.m. to address the next stages of reopening and will likely touch on updated capacity restrictions for businesses that have reopened. The next phase for many businesses will be an increased capacity of 50%.

Abbott has promised that bars would also be opened soon. However, he has stopped short of putting a date on allowing bars to reopen because experts are still figuring out how to do so safely.

BY RAGA JUSTIN, THE TEXAS TRIBUNE