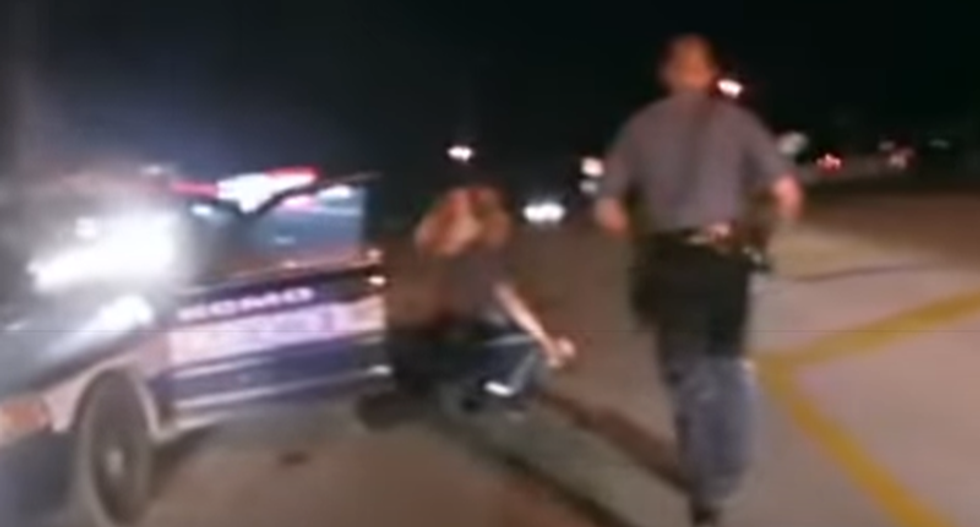 "'Cops is not on the Paramount Network and we don’t have any current or future plans for it to return,' a network spokesperson said," reported Rick Porter. "Paramount Network's forerunner, Spike TV, picked up Cops in 2013 after it ended a 25-season run on Fox. The series continued following the 2018 rebranding of the channel as Paramount Network; it also had syndication rights to many past seasons."

"The show's 33rd season had been schedule to premiere on Monday, but no episode has aired on Paramount Network since at least June 1 as protests against police brutality and in support of the Black Lives Matter movement continued across the country," said the report. "A&E also pulled last week's episodes of Live PD — which also follows officers on patrol, albeit in real time — but as of publication time new episodes of the show, A&E's most popular series, were still slated to air on Friday and Saturday."