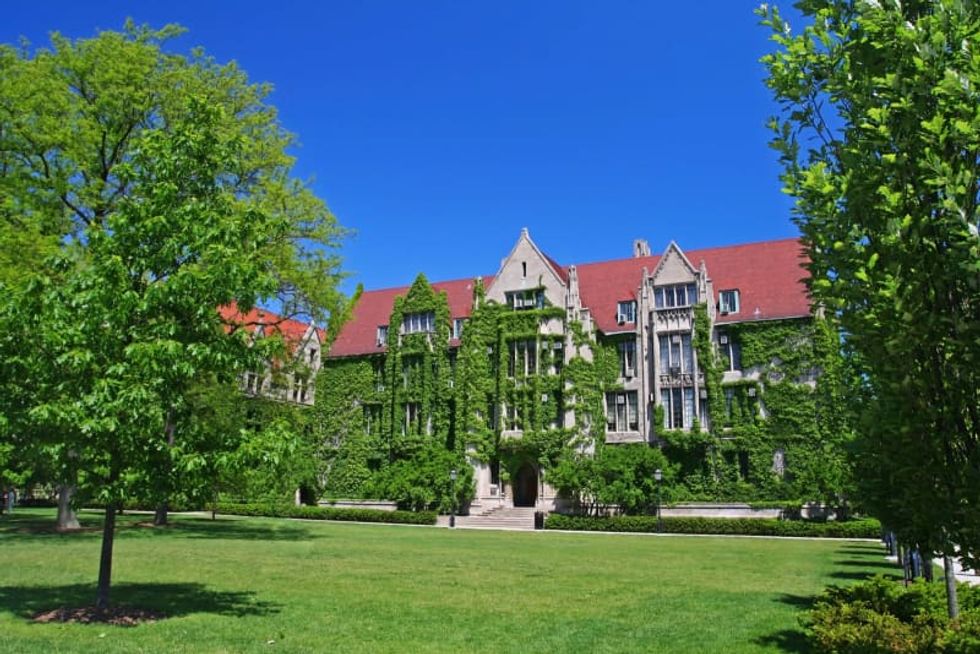 CHICAGO — The University of Chicago is investigating claims that a professor who once chaired its renowned economics department mocked Martin Luther King Jr. and his namesake holiday and then asked a black student in his class if the comments were offensive.Harald Uhlig, a tenured professor who has worked at U. of C. since 2007, has also been placed on leave from his role as lead editor of the Journal of Political Economy, one of the field’s top academic publications. The journal will determine “whether it would be appropriate for him to continue in that role given recent accusations of discri...