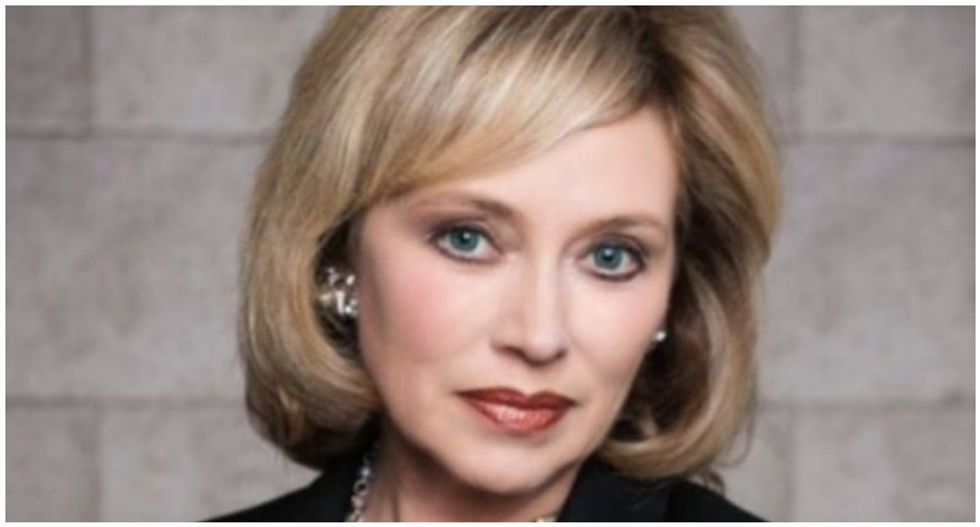 A city commissioner in Ashland, Kentucky, has resigned her post after she failed to condemn a racist Facebook message authored by her son, WOWK reports.

“Anyone who knows me knows my heart and I have always tried have the best interests of all of Ashland’s citizens as my only motivation as a city commissioner,” Patricia Steen said a statement addressed to the city's leaders. “With that said, believe my presence on the commission would only be a distraction from the work the commission has before it and I have therefore decided to resign my seat on the commission effective immediately.”

Her son's post described protests against the death of George Floyd at the hands of Minneapolis police as turning cities into "Planet of the Apes," adding that he hopes "all rioters spread [coronavirus] to one another."