Amber Heard accuses Johnny Depp: 'I was afraid he was going to kill me' 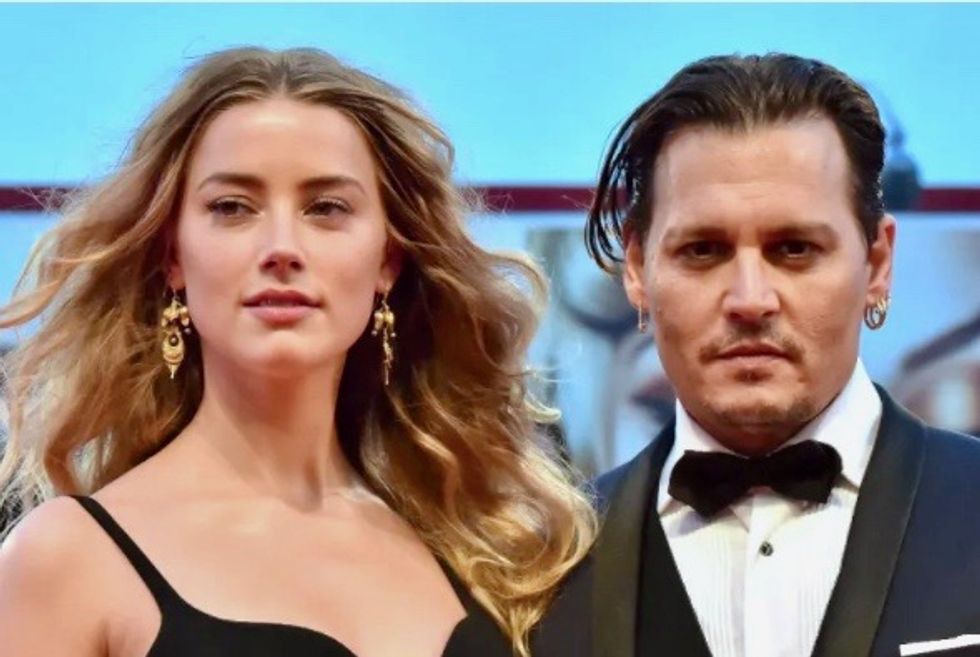 Amber Heard on Monday claimed that her ex-husband Johnny Depp threatened to kill her on a number of occasions, as she took the stand in his high-profile London libel action.

The 34-year-old actress accused the "Pirates of the Caribbean" star, 56, of being manipulative, controlling and intimidating in their two-year marriage, which ended in 2017.

As the case entered its third week, she said he subjected her to verbal and physical abuse, including screaming, swearing, threats, punches, slaps, kicks, head-butts and choking.

"Some incidents were so severe that I was afraid he was going to kill me, either intentionally or just by losing control and going too far," she said in a witness statement.

"He explicitly threatened to kill me many times, especially later in our relationship."

Heard, who first met Depp on the set of the 2011 film "The Rum Diary", said the actor blamed his actions on a "self-created third party" he sometimes named "the monster".

But he never took responsibility for his actions, seeing himself as the victim, and surrounding himself with enablers who excused or did not challenge his behavior, she alleged.

Depp is suing the publishers of British tabloid The Sun, News Group Newspapers (NGN) and the author of a 2018 article that labelled him a "wife beater" at the High Court in London.

He has denied 14 claims of violence that NGN said proves the claim, portraying Heard as a calculating, dishonest, sociopathic fantasist intent on destroying his life.

The article in The Sun caused him serious reputational damage, he argues.

His former partners, the French actress and singer Vanessa Paradis, and Hollywood star Winona Ryder, have both said he was kind and non-violent.

But Heard, who starred in "Aquaman" and "The Danish Girl", said their relationship veered from "intensely affectionate, warm and charming" to "very intense and dark".

"When I say he was dark, he had a violent and dark way of speaking: the way he talked about our relationship being 'dead or alive' and telling me that death was the only way out of the relationship," she said in her testimony.

Heard said she thought she could "fix" the star, who has had well-documented battles with drink and drugs, and that she felt responsible for trying to help him overcome addiction.

"After violent episodes, his team would try to convince me to stay with him or to come back, often telling me he was sorry and would get clean for me," she said.

The case has lifted the lid on Depp's lifestyle, with nine days of evidence focusing on his use of drink and drugs.

Depp insists he never hit Heard or any other woman in his life, instead accusing her of violence, including one incident when his finger was severed by a flying vodka bottle.