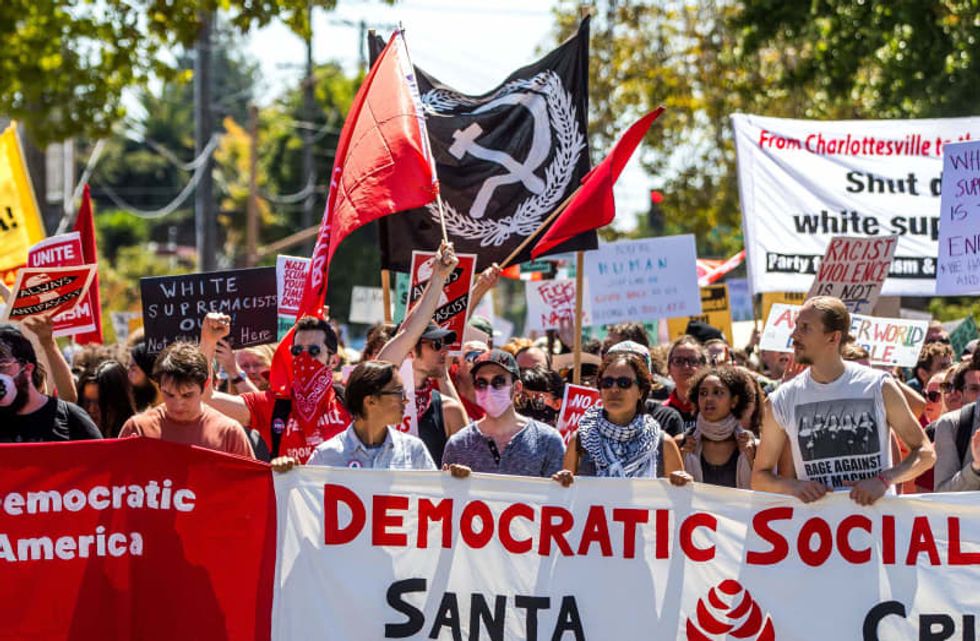 People with “dark” personality characteristics, such as psychopathy, as well as people with a greater sense of entitlement are more likely to be adherents of White Identitarianism or politically correct authoritarianism, according to new research that appears in the journal Heliyon. The findings suggest that those on the far-left and those on the far-right share some common personality dispositions.“I became interested in the topic during my undergraduate degree. In the social psychology courses I took, it was clear that there were things you were ‘allowed’ to say and things you were not,” sai...