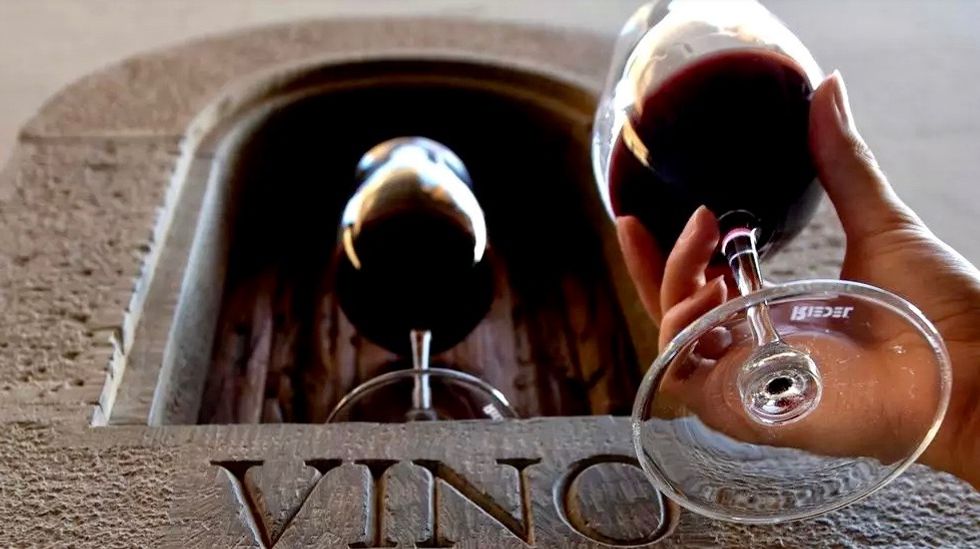 As 16th-century Florentines dropped like flies to the plague, survivors drowned their fears in wine, passed to them through small windows which are enjoying a renaissance during the coronavirus era.

The small "wine windows" can be seen dotted around the Tuscan capital next to the grand entrances of sumptuous noble palaces, where wealthy families used to sell alcohol directly to thirsty customers, passing flasks through to eager hands.

But the COVID-19 pandemic has seen their resurgence, with bars using them to serve ice-cold cocktails like Aperol Spritz, gelato or coffee.

They offer a way for establishments hit hard by the lockdown to attract customers while adhering to social distancing rules.

The windows pre-date the plague. They were created by the Medici family, after it returned to power in 1532 following the fall of the Florentine Republic, according to scholar Massimo Casprini, who has written a book about them.

The famed political dynasty "wanted to promote agriculture, so encouraged large Florentine landowners to invest in olive groves and vineyards... while giving them tax breaks to sell their production directly in town," he told AFP.

The landowners were only allowed to sell wine they had produced themselves, and only 1.4 liters at a time.

But it got rid of the middleman.

"Common people could buy wine at a more reasonable price than from the shopkeepers," Casprini said.

That could translate into big savings, for "at the time wine consumption was enormous," he said, with a grin.

It also had another unexpected benefit: ensuring social distancing.

"The window was closed with a wooden panel, the customer would knock with the knocker, and the wine merchant inside would take the empty bottle and fill it," Casprini said.

"That meant no direct contact," said the 78-year old.

To date, some 267 of the wine windows have been rediscovered in Tuscany, with 149 of them in the centre of Florence.

"There were many more," Casprini added.

"Almost every landowner had one, but many of them were destroyed, particularly during the Second World War bombings".

Others have been walled up, but can still be spotted by their distinctive frames in grey sandstone, or stone dug from quarries in the nearby picturesque town of Fiesole.

Over the centuries, some lucky drinkers will have struck red gold: one French guide to Florence from 1982 points its readers towards a window serving vintage wine from the world-famous Frescobaldi estate.

Its website provides hole-spotters with an interactive map as well as their history.

Despite being protected by law, Casprini said that three windows "have already disappeared" since his first census in 2005.

Those left are used as everything from quirky hatches in bars or cafes, to shop displays and even small Catholic shrines.