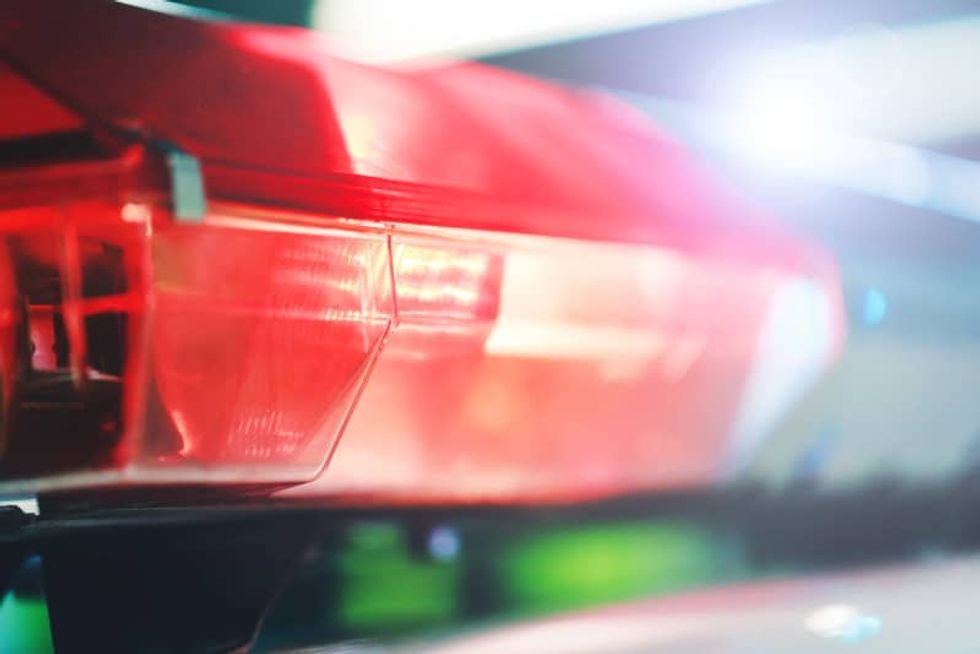 NEW YORK — Rochester will move crisis intervention out of the police force, Mayor Lovely Warren announced Sunday as protests raged over the death of a Black man with mental health issues while in police custody.Prude suffocated in March after cops covered his head with a spit hood and restrained him. A video was released last week.The city’s department of youth and recreation will take over crisis intervention services, Warren said in a press conference Sunday.“We had a human being in a need of help, in need of compassion. In that moment we had an opportunity to protect him, to keep him warm, ...