Bulldozers were ready to fight California fires. Why did Forest Service turn them away? 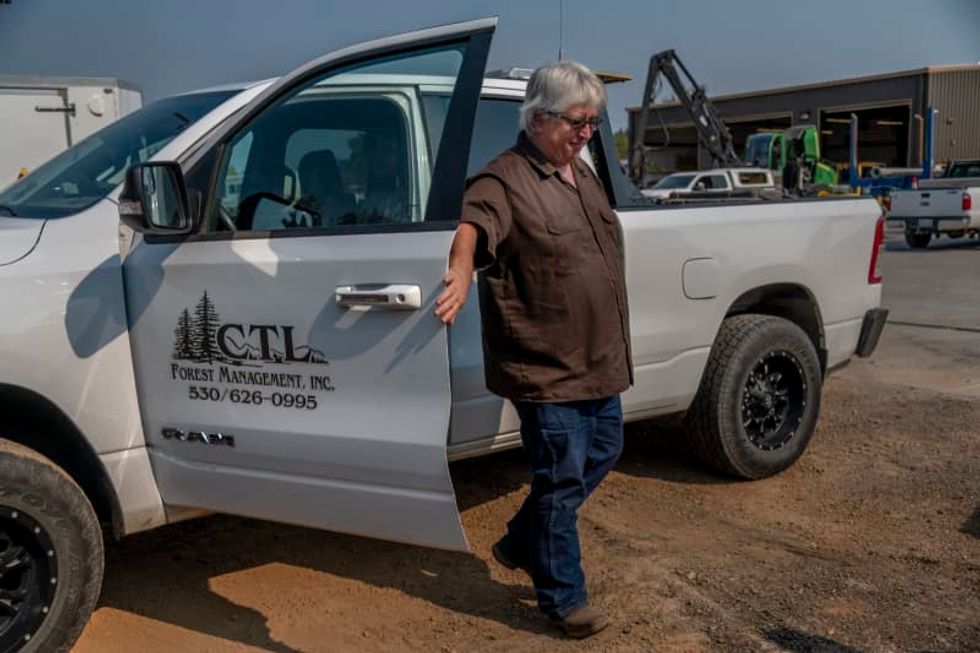 SACRAMENTO, Calif. — The Loyalton fire was 2 days old and starting to pick up momentum in a heavily forested area 50 miles north of Lake Tahoe. That’s when Jeff Holland offered to help.Holland’s logging company, CTL Forest Management Inc., happened to have an array of firefighting equipment — bulldozers, water trucks, a wood-chipping machine called a masticator — parked on a property he owns in Loyalton, just west of where the fire started in mid-August. He proposed hiring out the equipment to the U.S. Forest Service, which was in charge of fighting the fire.He was turned down.“I had several p...

While it likes to pride itself as a paragon of impartiality, the Supreme Court, now stacked with a strong conservative majority that is willing to legislate from the bench, is sliding into a crisis of credibility. Public approval of the court has plummeted by 15% over the past three years, while nearly two-thirds of Americans believe that the Supreme Court is primarily motivated by politics.

Much of this crisis is informed by the body's confirmation process, which has in recent years become an open invitation for partisan histrionics of all kinds. The GOP's theatricality was center stage, for instance, during the confirmation hearings of Justice Ketanji Brown Jackson, who they subjected to a medley of bad-faith questions like, "Can you provide a definition for the word 'woman'?" and "Do you agree with this book that is being taught to kids that babies are racist?"