Amazon to add 75,000 jobs for logistics in North America 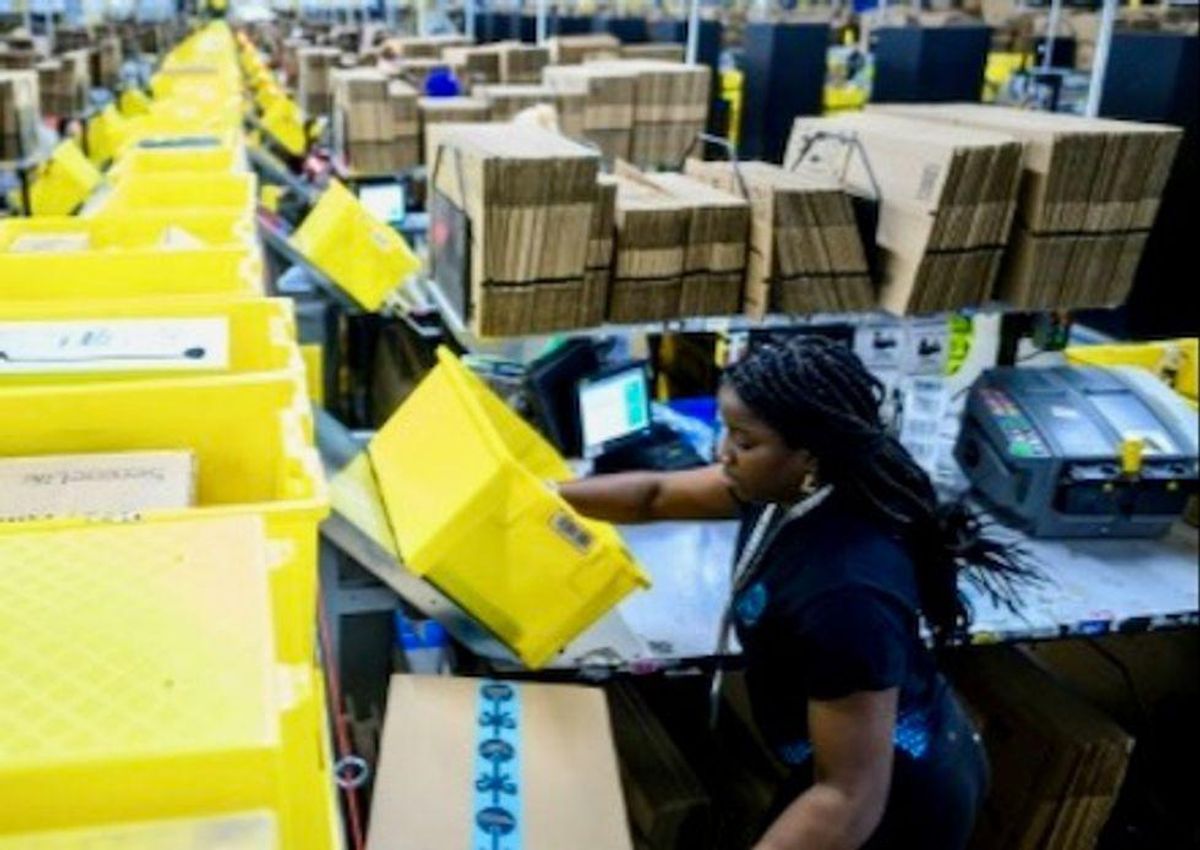 Amazon announced plans Thursday to add 75,000 jobs in the United States and Canada as part of a further ramping up of the e-commerce giant's massive warehouse and logistics network.

The tech giant, which already has more than 800,000 US employees, said it would offer "an average starting pay of over $17 per hour," along with health and retirement benefits and bonuses of up to $1,000 and $100 extra for those vaccinated for Covid-19.

The news comes after Amazon founder Jeff Bezos said last month the company needs a better "vision" for its workers, despite having prevailed in a bruising battle over unionization at one of its warehouses.

Bezos, who is giving up his job of chief executive but will remain chairman of Amazon, said his goal is to make the company "Earth's best employer and Earth's safest place to work."