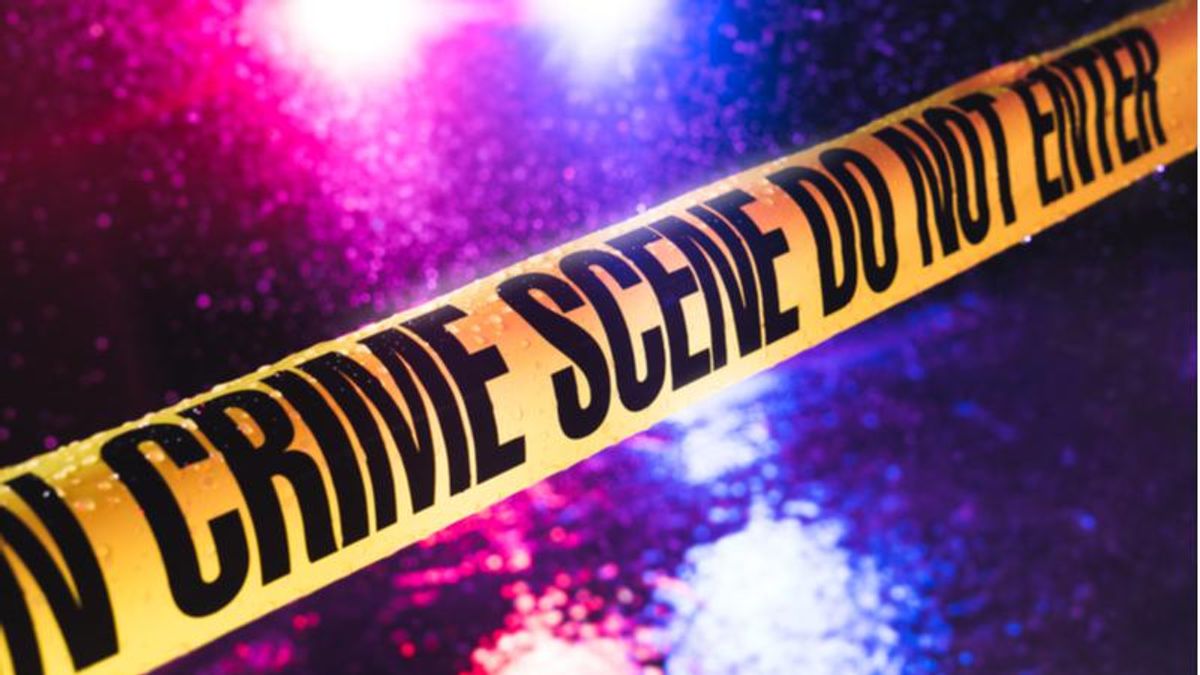 A woman in Washington state is dead after she was shot during a dispute over a pro-Trump political sign, Fox 10 reports.

After responding to reports of a fight, police arrived at a home in Mount Vernon and found a 32-year-old woman dead. Investigators determined that the victim and the shooter didn't know each other, and did not release any further information, but according to comments on a local community board, the dispute involved the alleged theft of a pro-Trump sign that belonged to 55-year-old Angela Marie Conijn. She was booked into the county jail on 2nd-degree murder charges.

A 58-year-old man, who was reported to be Conijn's husband, was arrested on assault charges.

According to Yahoo News, the victim was identified in court documents as Kamran Cohee.

"According to Angela Conijn's husband, he had come out of the house when he saw someone pull into his driveway, believing they were trying to steal a political sign, documents state. A fight between the men ensued and Conijn's husband was chased back into his home, he told deputies," Yahoo News reports. "Outside, the other man and Cohee allegedly began beating on the Conijn's front door with a wheelbarrow, documents state. At that point, Angela Conijn allegedly exited the house and fired a gun toward the parked vehicle striking Cohee."