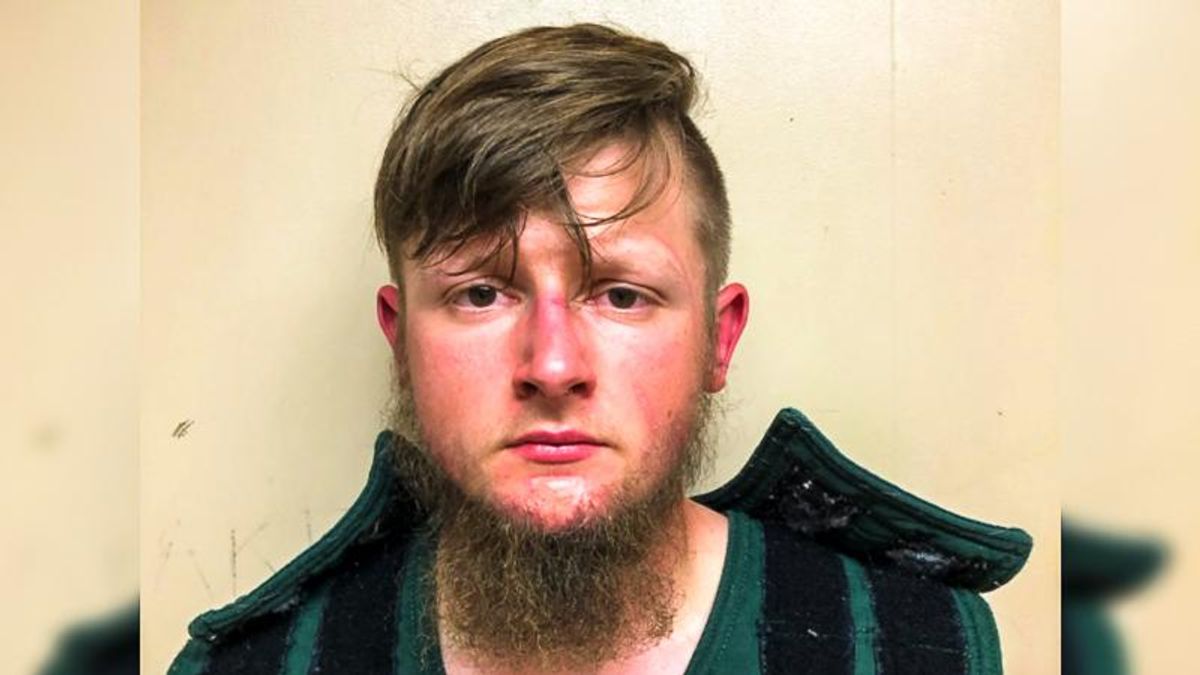 However Long could still face capital punishment for the killing of four other victims in Fulton County, where Atlanta is located, with the district attorney saying she will seek the death penalty as well as an enhanced sentence for hate crimes.

Defense lawyer Daran Burns had urged the Cherokee County judge to accept the plea deal, saying Long understands "the gravity of his actions," according to the paper.

Long was arrested hours after opening fire in three Asian massage parlors on March 16 in Atlanta and its surroundings, later admitting to the crime.

Six of the eight victims were women of Asian origin, with Fulton County District Attorney Fani Willis saying in a court filing that Long selected his victims because of their "actual or perceived race, national origin, sex, and gender."

However, during his interrogation, Long, who is white, denied he had been motivated by racial hatred, claiming instead he had a sexual addiction and wanted to "eliminate" a temptation.

The targeting of women of Asian origin stoked fears in an Asian-American population already alarmed by a surge in hate crimes during the coronavirus pandemic.

The crime sparked rallies of thousands of people in major cities in the United States and Canada days after the shooting to denounce anti-Asian racism. 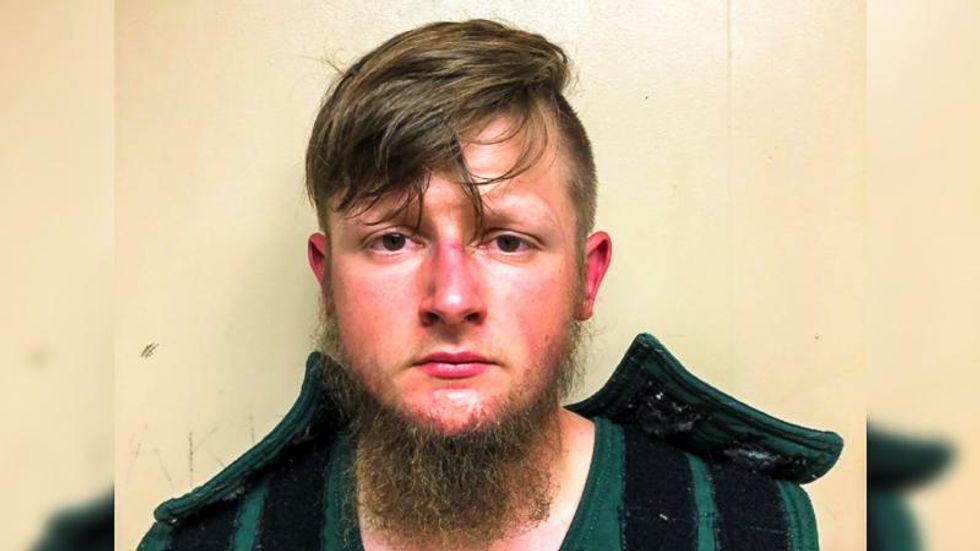