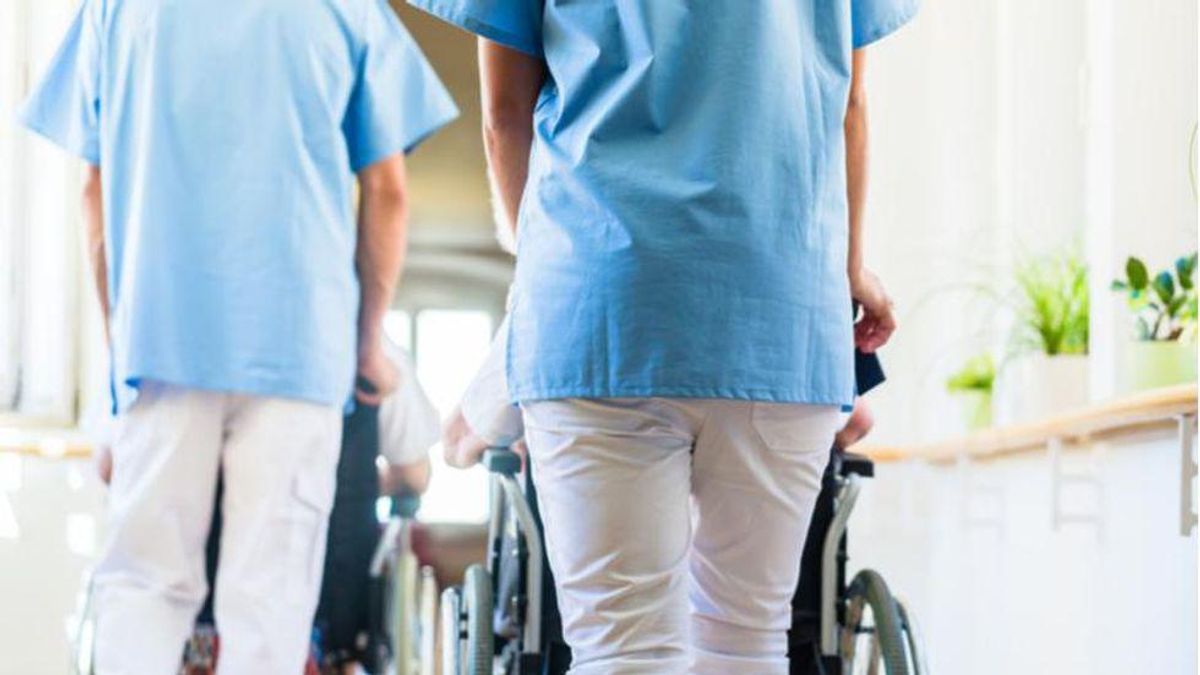 More than 100 employees of one of the largest hospitals in Texas are suing their employer after it said it would fire them for failing to get vaccinated against Covid-19.

Houston Methodist Hospital had given its workers until Monday to prove they had received at least one dose of a Covid vaccine.

The 117 plaintiffs claimed that the hospital's demand was illegal so long as the available vaccines have received only emergency-use authorization from US health authorities -- though that authorization has cleared the way for millions of Americans to be vaccinated.

"We're not against the vaccine," nurse Jennifer Bridges told the Houston Chronicle a few weeks ago, "we just want to be more comfortable with this one and have thorough research out before we take it."

When the Monday deadline had passed, the hospital warned in a note to employees that unvaccinated workers would be suspended for two weeks without pay -- then fired if they still had not complied.

Bridges turned to social media to urge members of the public to come to the hospital's Baytown campus to protest, and as night set in Tuesday, dozens of people had gathered.

Among them was Kerry Rickard, a 40-something Houston resident who said he had lost his job at another facility for "standing up for my beliefs in not wearing masks or shields."

He told AFP he had come to "support my fellow free-thinking peers," adding that he viewed Bridges as "bold, brave and a God-send."

A statement from the hospital praised the vast majority of workers for complying with the vaccine demand, while dismissing the others as "disgruntled."

"Almost 100 percent of our 26,000 employees have complied, making the right decision to fulfill their sacred obligation to protect our patients," it said.

"It is unfortunate that yesterday's milestone of Houston Methodist becoming the safest hospital system in the country was overshadowed by a few disgruntled employees."

Houston houses the largest medical complex in the world, the Texas Medical Center, a sprawling district that includes hospitals and research universities. The center employs more than 106,000 healthcare workers in all, and sees some 10 million patients a year.

Across the United States, more than 171 million people -- 52 percent of the population -- have received at least one dose of a Covid-19 vaccine so far.

And yet, surveys show that healthcare workers have been among the greatest vaccine skeptics.