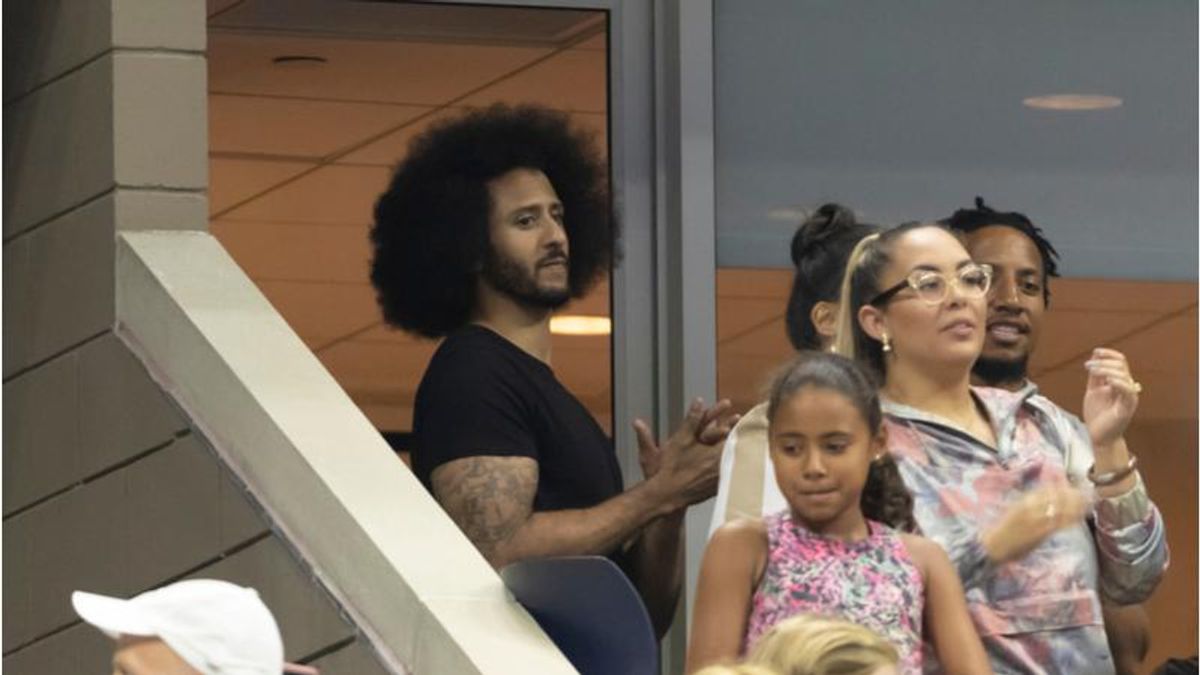 According to a report from TMZ, Colin Kaepernick's TV production has had to bump up its security detail after the far-right group Proud Boys planned to show up.

Sources tell TMZ that the group was planning a protest at a location where the production was shooting, but the plans fell through. Nevertheless, the news had cast and crew worried. Two production assistants also claimed that a suspicious phone call was made to the production office this week.

The limited series, Colin in Black & White, was created by Kaepernick and Ava DuVernay and it set to air on Netflix.

"With his act of protest, Colin Kaepernick ignited a national conversation about race and justice with far-reaching consequences for football, culture and for him, personally," DuVernay said last June, according to Complex. "Colin's story has much to say about identity, sports, and the enduring spirit of protest and resilience. I couldn't be happier than to tell this story with the team at Netflix."