The $3.5 trillion bill corporate America is terrified of 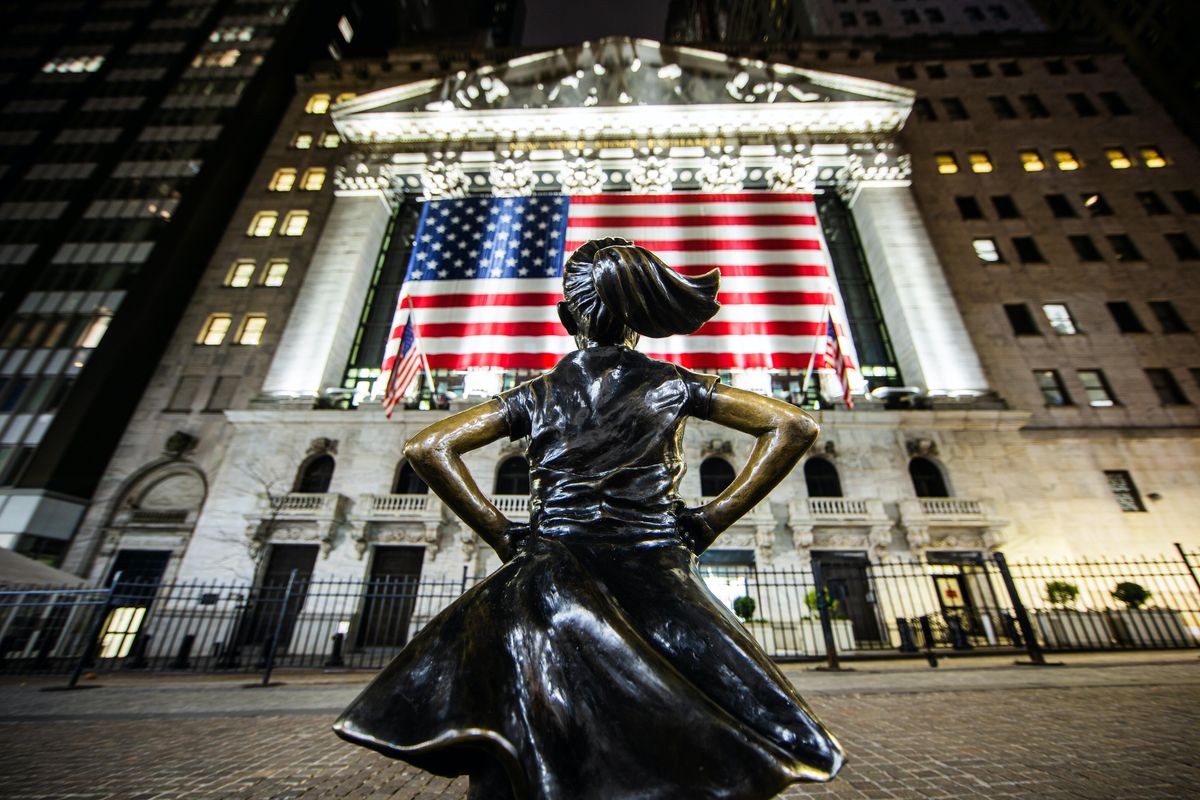 Photo by Ahmer Kalam on Unsplash

Right now, Democrats are working to pass a $3.5 trillion package that will provide long overdue help for working Americans.

The final bill hasn't yet been determined, so we don't know the exact dollar amounts for all its policies. We'll probably find that out in late September or early October. For now, the Democrats' budget resolution frames what's in the bill.

The bill would make permanent key benefits for working families, including the expanded child tax credit in the pandemic relief plan that sends families up to $300 per child each month but is now set to expire in December, and is estimated to cut child poverty by half.

It would also establish universal child care, for which low- and middle-income households would pay no more than 7 percent of their incomes.

And provide a national program of paid leave — worth up to $4,000 a month — for workers who take time off because they are ill or caring for a relative.

The bill would reduce educational inequality by establishing universal pre-K for all 3- and 4-year-olds, benefiting an estimated 5 million children, and providing tuition-free community college – essentially expanding free public education from 12 years to 16 years.

It will also invest in historically Black colleges and universities and increase the maximum amount of Pell grants for students from lower-income families.

The bill expands Medicare to include dental, vision, and hearing benefits and lowers the eligibility age. It also expands Medicaid to cover people living in the 12 states that have not yet expanded Medicaid, and makes critical investments to improve healthcare for people of color.

The big question is how far it will go to reduce prescription drug prices by, for example, allowing Medicare to negotiate prices with pharmaceutical companies. That could reduce Medicare and Medicaid spending, and free up more money for other parts of the bill. But Big Pharma is dead-set against this.

Big corporations and the rich picking up the tab:

In another step toward fairness, all of these are to be financed by higher taxes on the rich and big corporations.

The bill would also increase the Internal Revenue Service's funding so the agency can properly audit wealthy tax cheats, who fail to report about a fifth of their income every year, thereby costing the government $105 billion annually.

There are a range of solutions – subsidizing the use of solar, wind, nuclear and other forms of clean energy while financially penalizing the use of dirty energy like coal; helping families pay for electric cars and energy-efficient homes.

The bill might include something known as a carbon border adjustment tax — a tax on imports whose production was carbon-intensive, like many from China.

The bill would also establish a Civilian Climate Corps, and invest in communities that bear the brunt of the climate crisis.

And the bill helps American workers:

It will hopefully contain much of the PRO Act, the toughest labor law reform in a generation.

Finally, the bill includes a pathway to citizenship for undocumented immigrants.
This is all about making America fairer.

Remember: we won't know the exact details of the bill for at least a month, but these are the main areas that it will focus on. The big challenge will be ensuring Senate Democrats remain united to get it passed. All of us will need to fight like hell.

Don't listen to spending hawks who claim it's too expensive or too radical. For far too long, our government has ignored the needs of everyday Americans, catering instead to the demands of corporations and the super-rich. No more.

It's time to get this landmark bill passed and build a fairer America.
Opinion Raw Exclusives SmartNews
Report typos and corrections to: corrections@rawstory.com.
READ COMMENTS - JOIN THE DISCUSSION