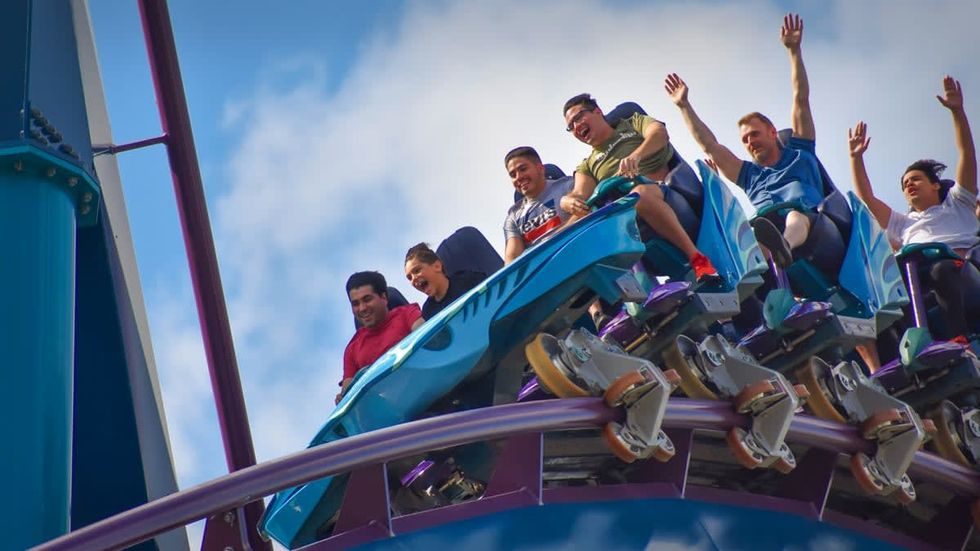 By Sarah Jean Callahan Disney is making strides to remove racist ties at both Disneyland and Disney World by 2024. Splash Mountain first opened at Disneyland in the summer of 1989. The iconic log ride features animatronics with audio as the patrons sail along the river being brought back in time to the scenes of "Song of the South." The Walt Disney live action film with animation was released in late 1946. The original story was written by Joel Chandler Reymond and later drafted for a movie by Dalton Reymond. The movie was based around the premise of Uncle Remis, played by actor James Baskett,...