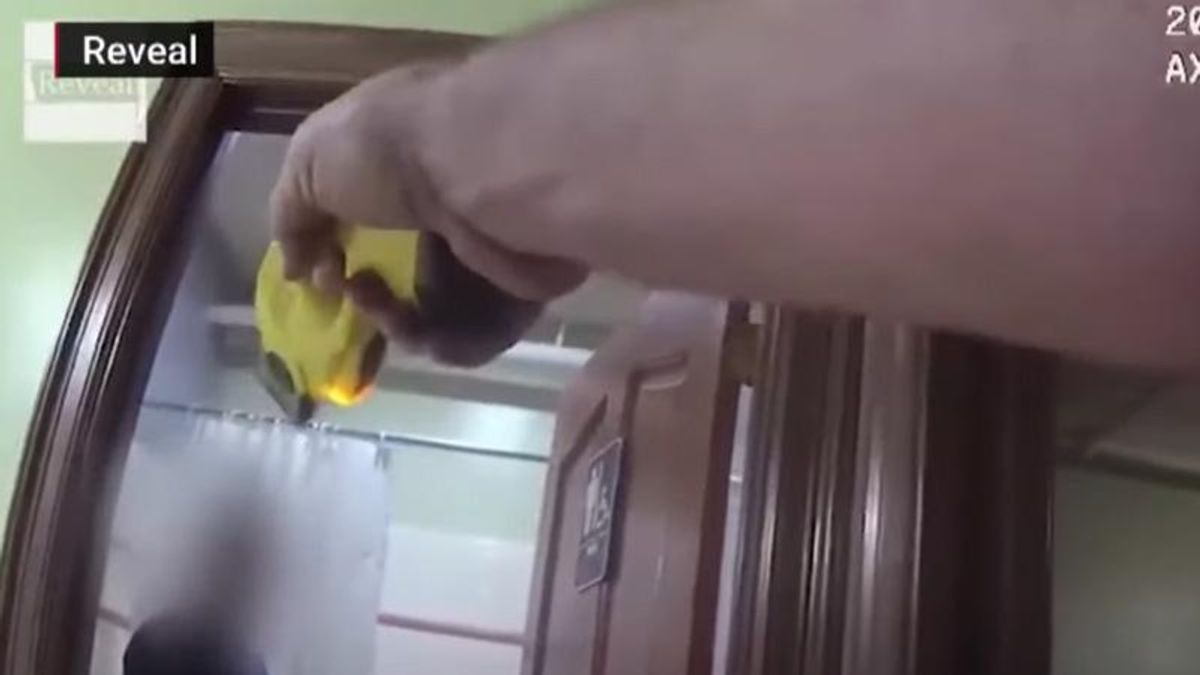 The Biden administration has vowed to take a compassionate approach to migrants and asylum seekers who are fleeing violence, poverty and persecution, but a damning new investigation reveals the mistreatment of children upon their arrival to the border. The report found more than 80 children in government-funded shelters were turned over to local law enforcement when they engaged in behavior common for kids, especially those who have been through trauma. Many were arrested for fighting, breaking property or mental health crises, and police body-camera footage obtained by Reveal shows at least one child was tasered without warning by a sheriff's deputy in San Antonio, Texas. "The idea that a child, particularly a refugee child, someone who is fleeing violence and is a minor and has special rights under international law and U.S. law, would then be subjected to arrest for something like fighting … that seems highly unusual," says Aura Bogado, senior investigative reporter at Reveal.