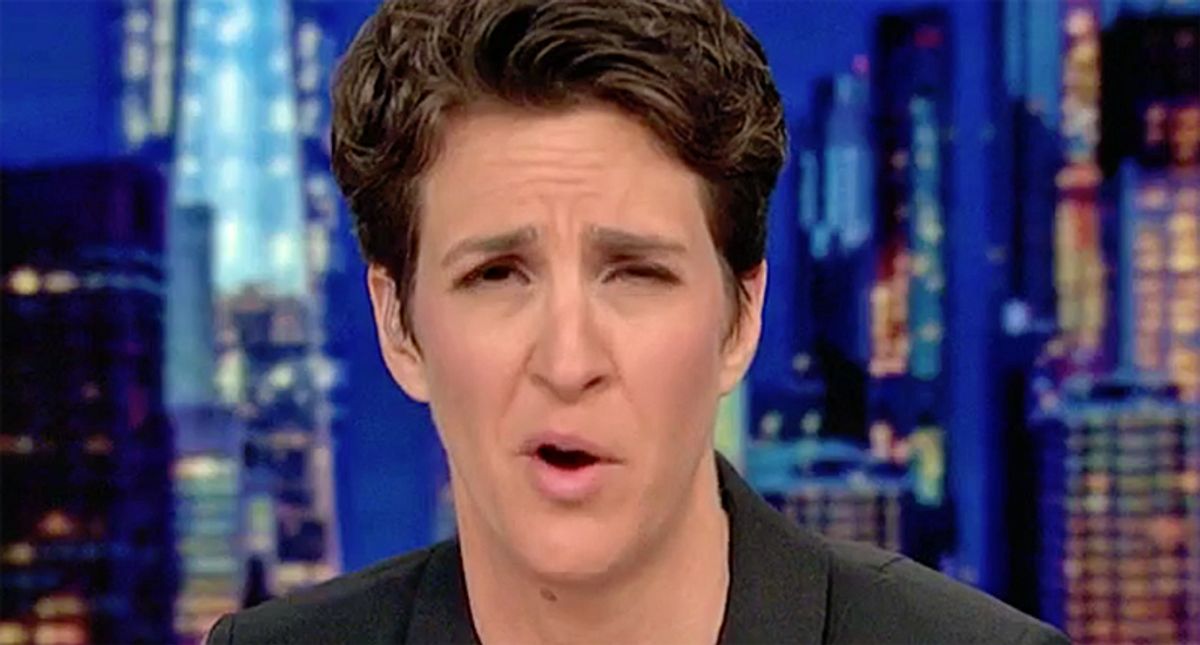 "It's an amazing story of how this unfolded," Maddow said.

"This is not the first Capitol attacker these reporters have tracked down. A week ago they published a remarkable story identifying a man seen on video tasering a D.C. Metropolitan officer in the neck," Maddow noted.

"So what's going on here?" Maddow wondered. "I mean, the FBI, we have seen as they have put out all these requests for information on Capitol rioters, these ongoing posts by the FBI Washington field office and the FBI full stop, they keep posting these images and zoomed-in, cropped photos on individual rioters and attackers, asking the public, 'Do you know who this person is?' They really do that every day."

"But it's worth asking questions now as to what exactly the FBI is going to do with that information once they get it, because in a few high-profile cases, it seems like these very credible tips and this journalistic work hasn't produced a law enforcement response," she noted.