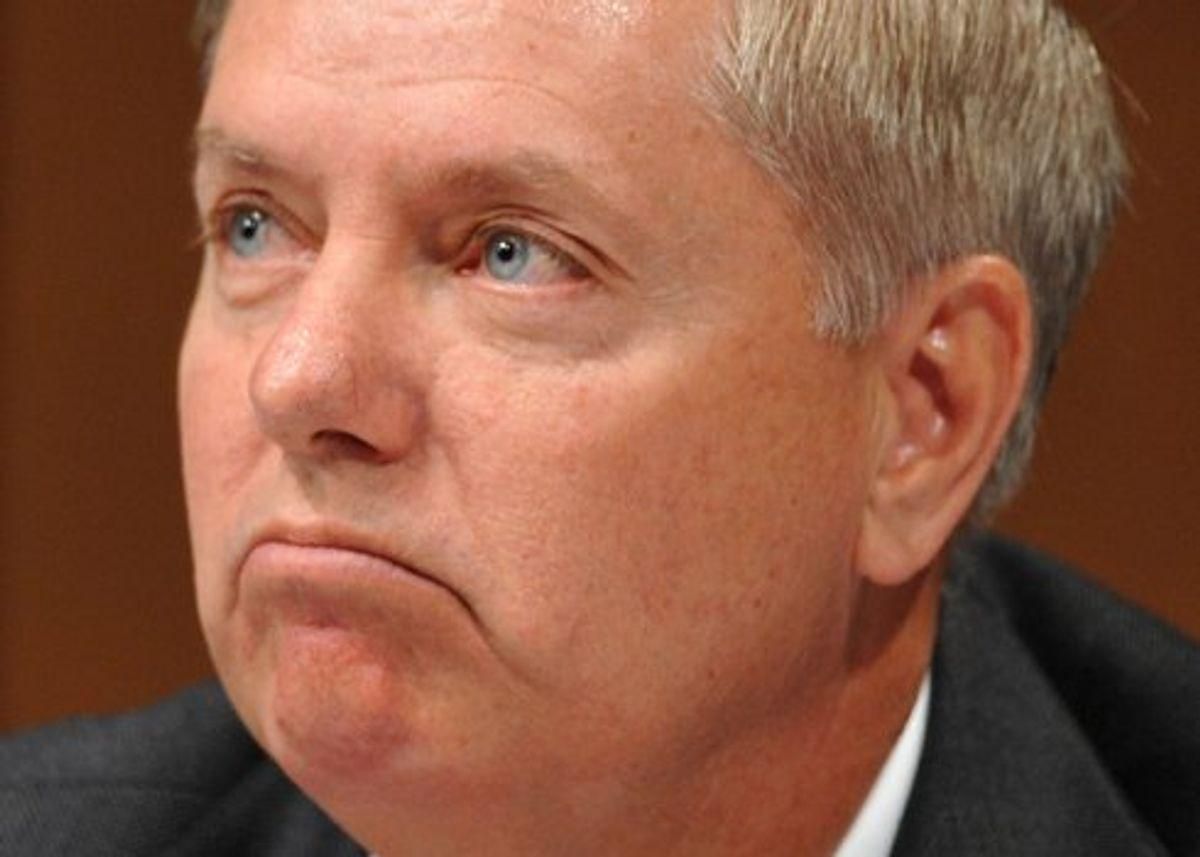 States run by Republicans are far more dependent upon the help of the federal government than their Democratic-run counterparts, based on the latest annual study from Wallethub.com.

In ranking the 50 states, the financial website listed 11 red states among the 12 most dependent upon Washington D.C. No fewer than 19 of the 25 of the most-dependent states were Republican dominated. Conversely, 12 of the 14 states least dependent on the federal government were run by Democrats.

"Blue states are less dependent on federal government than red states," the site observed, noting that in its 50-state ranking, red states ranked 20.68 in dependency to Washington DC, versus a much lower average ranking of 30.32 for blue states.

The findings directly contradict the talking points of right-wing politicians and commentators who continually claim that "Democrat-run states" are mismanaged and in need of financial bailouts. See Hannity, Sean.

A great example is Tennessee, the 14th most dependent state, with the 9th most dependent state government. That didn't stop the state's Republican Governor Bill Lee and Senator Marsha Blackburn from whining in a Fox News opinion piece about their state "being on the losing end of the deal" in the $1.9 trillion COVID bill Blackburn voted against:

"For purely partisan reasons, this bill uses unemployment numbers to determine final state payouts and rewards failing blue states with the tax dollars of red states whose jobless rates didn't spike as dramatically. Under this new formula, our home state of Tennessee will lose $164 million dollars; meanwhile, New York, New Jersey, and California will walk away with a combined gain of almost $9 billion."

Oh the horror of the 26th, 49th and 38th most federally dependent states on a 24/7 coming out better on the COVID bill because the pandemic has caused higher unemployment problems in more population-dense states. That's too close to a scientific explanation for GOP minds, so the folks from Tennessee chalked up their lower unemployment rates to having implemented fewer health restrictions.

Here's how the overview was present by Wallet Hub editors:

"Federal assistance to states has come into the spotlight recently during the coronavirus pandemic, where some states have received far more money per case than others. For example, in the initial $150 billion given to states from the stimulus package, which was allocated by population, New York got less than $24,000 per positive case while Alaska received over $3.3 million. While the second stimulus package passed in December didn't include any direct assistance to states, the government still faces questions about whether its initial distribution was truly equitable and efficient, and whether any future aid will be as well.

"For years, Americans have looked at federal assistance programs with growing scrutiny, and the number of people dependent on government assistance was decreasing prior to the coronavirus crisis. Regardless of overall trends, though, it is clear that some states receive a far higher return on their federal income-tax contributions than others."

The Wallet Hub rankings were based upon three major metrics: return on taxes paid to the federal government; share of federal jobs; and federal funding as a share of state revenue.