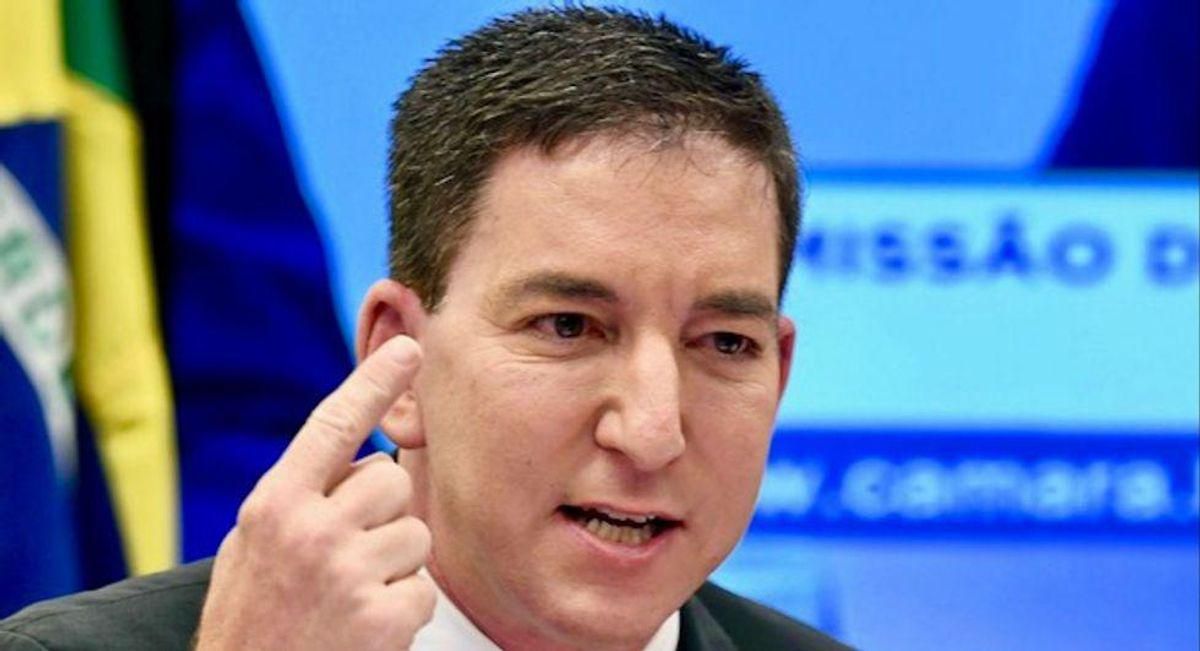 "All or some of these accusations against Rep. Gaetz very well may be true and, one day — perhaps imminently — there will be ample publicly available evidence demonstrating this," Greenwald wrote on Twitter. "But that day has not yet arrived. That should matter for how the case is discussed."

"If you don't think it should be legal for 17 year-olds to have sex with anyone they want, go write to the governors and legislatures in 37 states & the District of Columbia which made it legal. I'm not the one who passed those laws," Greenwald said in defense of Gaetz.

He failed to note that many states that allow 16 or 17 year olds to have sex require that both consenting partners be of similar ages. For example, Virginia has a close in age exemption that allows teens between 15-17 to have sex with each other. At age 38, Gaetz could not legally have sex with a 17-year-old girl in Virginia because the de facto age of consent is 18 years old.

But Greenwald refused to back down in his defense of Gaetz.

"I think consenting adults should be able to do what they want in their private lives and those who try to control them or restrict their choices or impose judgments on moral grounds are creepy sexual morality police similar to the Moral Majority & Pat Robertson of the 1980s," he opined.

Greenwald did not address the allegations of sex trafficking.