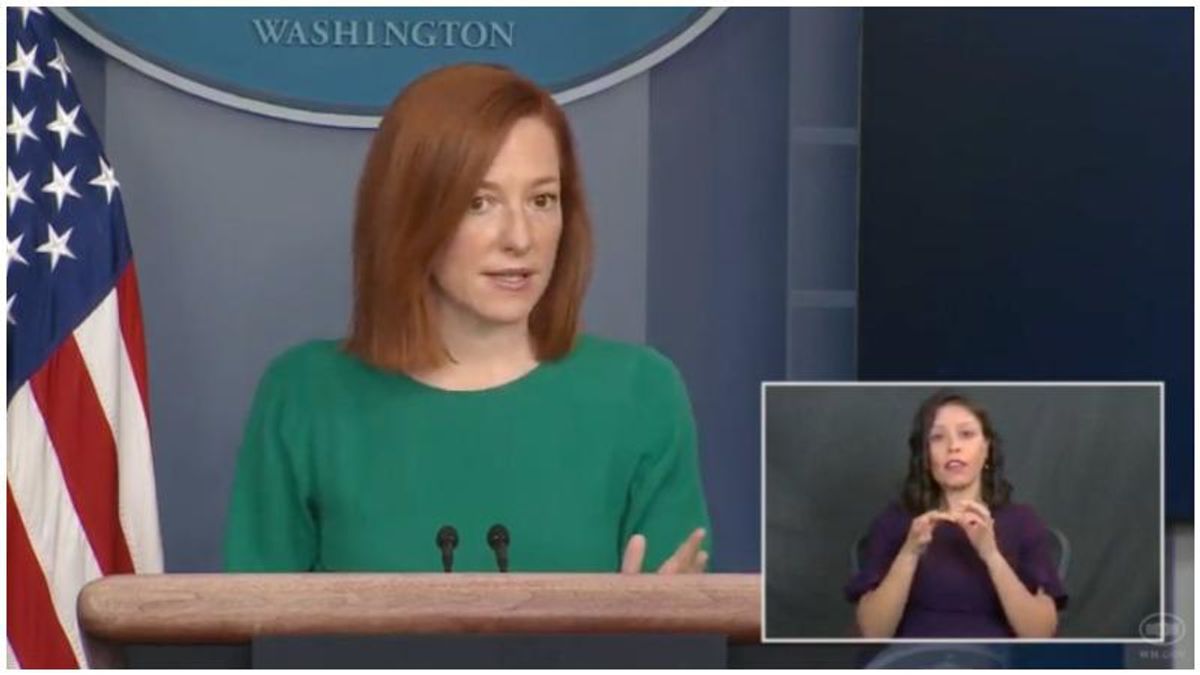 While the group claims to offer its service to the general public, the vast majority of videos it has chosen to interpret are right-wing and pro-Trump in nature.

"For me, it would be problematic for someone who has aligned herself with alt-right discourses to be the public face of the White House for the deaf communities and people who are curious about ASL," Jon Henner, an assistant professor at the University of North Carolina Greensboro who studies ASL and is deaf, told TIME.