Is this the beginning of the end of democracy as we know it? 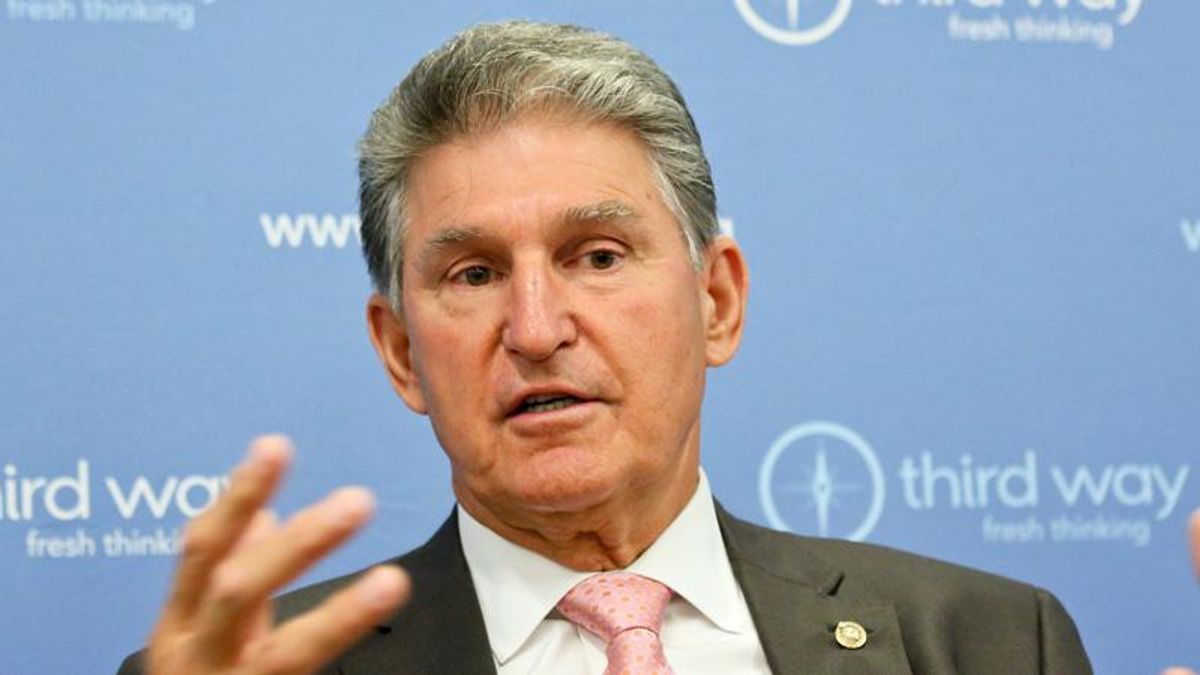 This morning, West Virginia Senator Joe Manchin announced in the Charleston Gazette-Mail that he's a "no" on the For the People Act – and a no for ending the filibuster.

This is a direct in-your-eye response to President Biden's thinly-veiled criticism of Manchin last Tuesday in Tulsa.

If it means the end of the For the People Act, it would open the way for Republican-dominated states to continue their shameless campaign to suppress the votes of likely Democratic voters – using Trump's baseless claims of voter fraud as pretext. That's the beginning of the end of American democracy as we know it.

So without Manchin, is the For the People Act dead? Probably, unless Biden can convince one Republican senator to join him in supporting it.

Would Mitt Romney or Lisa Murkowski or Susan Collins be willing to do so and buck the voter-suppressing, Trump-dominated GOP? Or will history record that Republican senators were more united in their opposition to democracy than Democratic senators are in their support for it?

The optimist in me says Romney will do it because he's an institutionalist who's appalled the authoritarianism that Trump has unleashed in the GOP. The cynical realist in me says no way.