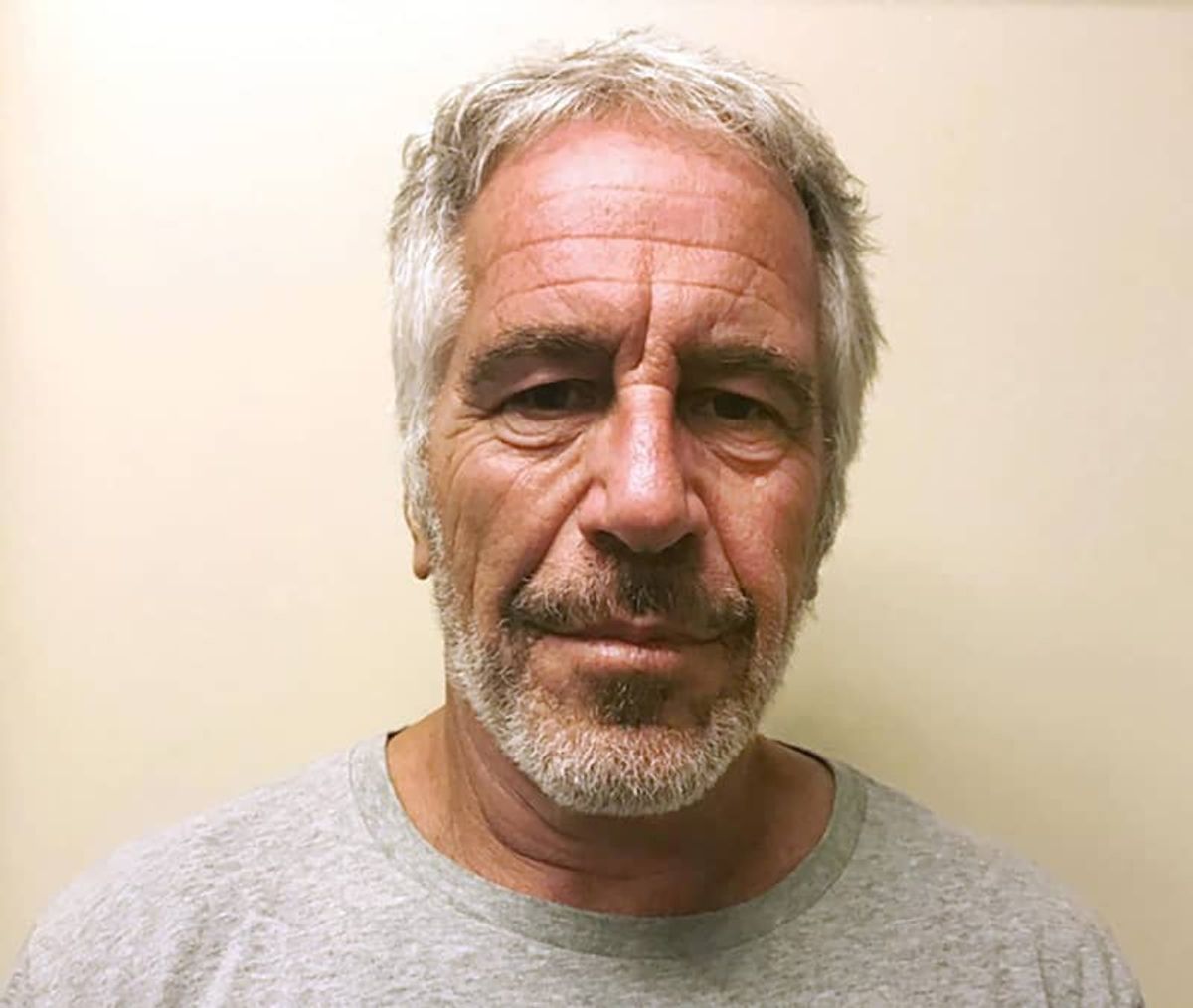 One of Jeffrey Epstein's biggest benefactors will no longer be CEO of a major private equity firm.

"The founders of Apollo Global Management, one of the world's biggest private equity firms, engaged in a brief power struggle this weekend over control of the firm, a rift that opened up after an inquiry revealed that one founder — Apollo's chief executive and chairman, Leon Black — had paid $150 million to the convicted sex offender Jeffrey Epstein," The New York Times reports. "On Monday, Mr. Black announced his plan to step down as chief executive of the company this year."

"The review — ordered by the firm's board in October after The New York Times detailed at least $75 million in payments — found that Mr. Black had paid Mr. Epstein significantly more, according to two people familiar with the inquiry, who requested anonymity because the report was not public. The sum effectively bankrolled the disgraced financier's lifestyle in the years after his 2008 guilty plea to a Florida prostitution charge involving a teenage girl," the newspaper reported.

"The findings created friction between Mr. Black and one of Apollo's other founders, Joshua Harris, according to three people briefed on the discussions. One of the people said Mr. Harris believed that Mr. Black showed poor judgment in consorting with Mr. Epstein, and that the new findings would further hurt Apollo's reputation. In recent months, Apollo investors had begun openly questioning the financial ties between Mr. Black and Mr. Epstein, who died in 2019," the newspaper noted. "Apollo, based in New York, manages $433 billion for institutional investors, including pension plans and sovereign wealth funds."