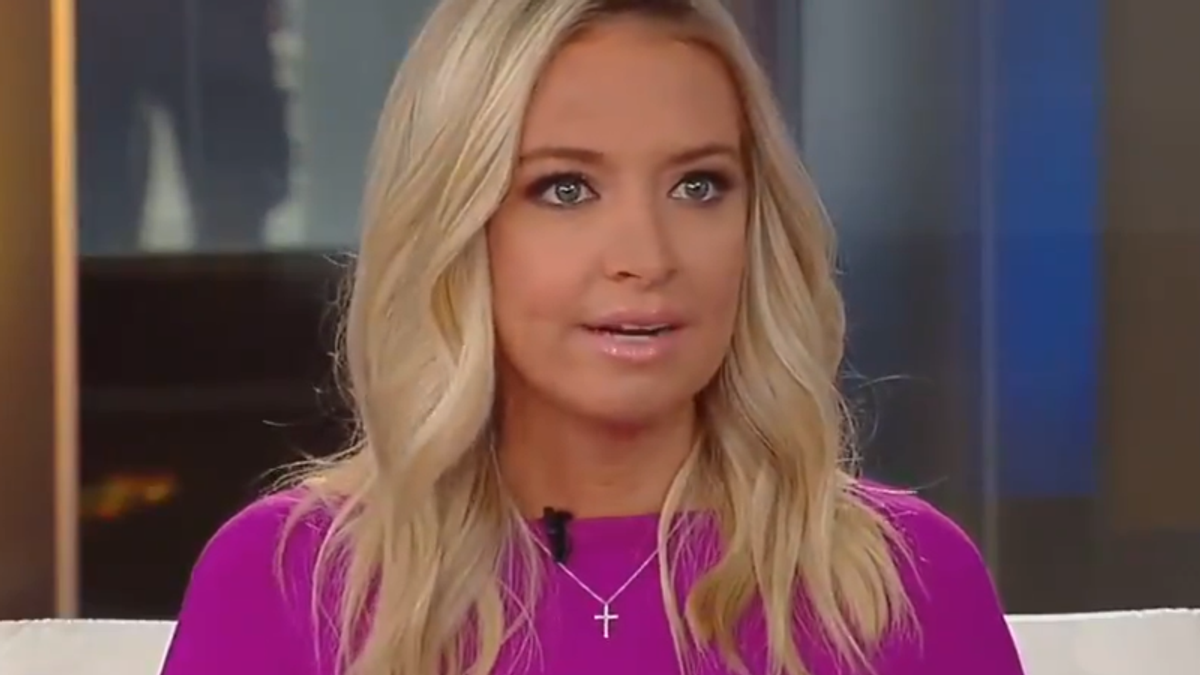 McEnany's account is contradicted by the fact that Trump himself, according to aides, was "pleased" that the violence disrupted the counting of the electoral votes, and that when House Minority Leader Kevin McCarthy (R-CA) warned him how destructive the situation was getting in a phone call, Trump replied, "Well, Kevin, I guess these people are more upset about the election than you are."