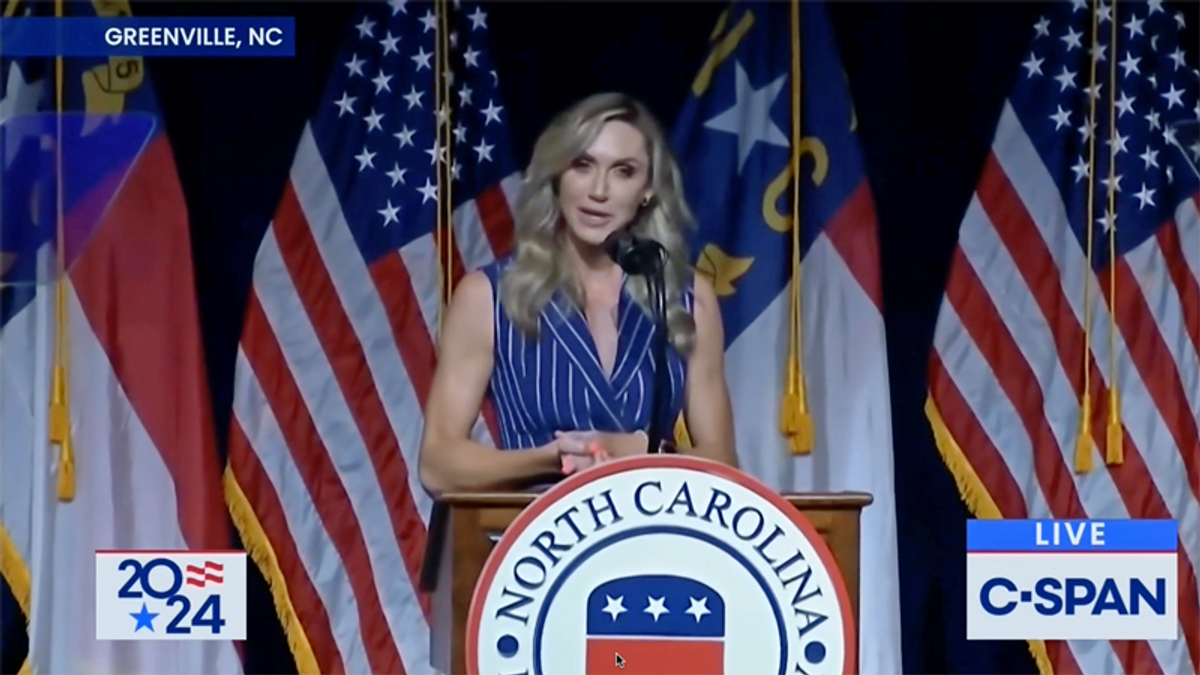 Days after rebutting reports her father-in-law expects to reinstalled in the White House in August, Lara Trump announced she is not running for the U.S. Senate.

"As far as I know, there are no plans for Donald Trump to be in the White House in August. Maybe there's something I don't know," Lara Trump said during a Fox and Friends interview.

On Saturday night at a rally in Greenville, she announced she would not be on the ballot in 2022.

"No for now, not no forever," she said. "At the tight time I would absolutely love to come back and consider running for something here in my home state because I love it dearly."

Lara Trump had been mentioned as a potential candidate to replace retiring Sen. Richard Burr (R-NC).