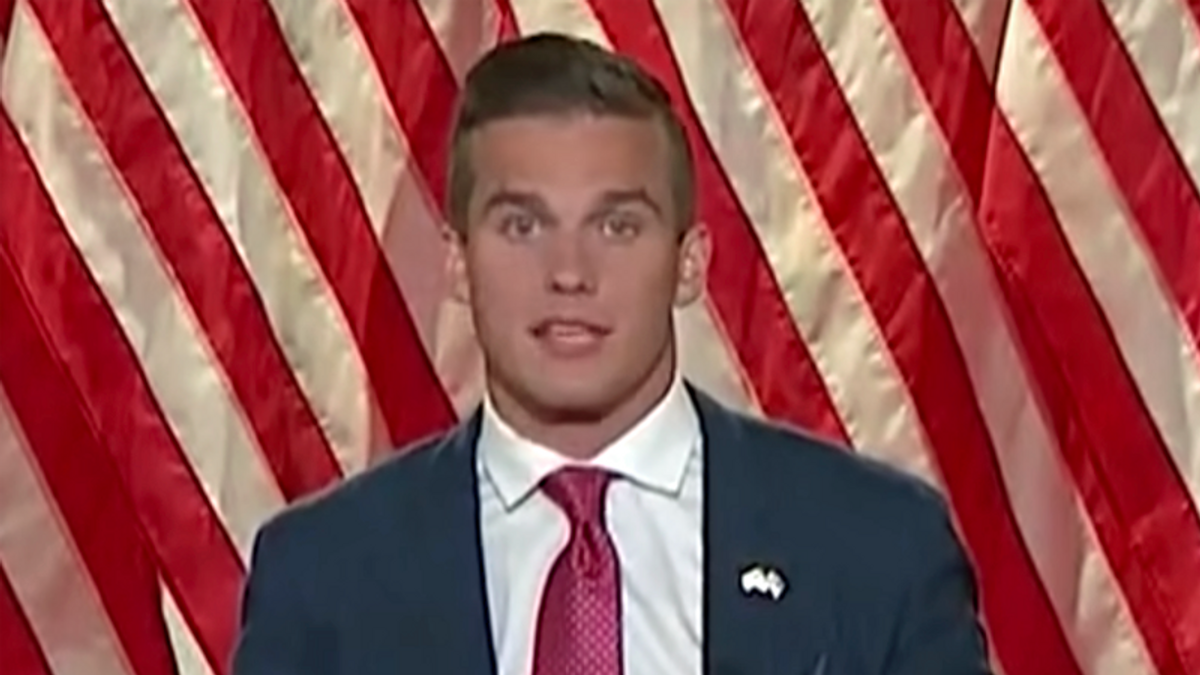 "BuzzFeed News spoke with more than three dozen people, including more than two dozen former students, their friends, and their relatives, who described or corroborated instances of sexual harassment and misconduct on campus, in Cawthorn's car, and at his house near campus. Four women told BuzzFeed News that Cawthorn, now a rising Republican star, was aggressive, misogynistic, or predatory toward them. Their allegations include calling them derogatory names in public in front of their peers, including calling one woman 'slutty,' asking them inappropriate questions about their sex lives, grabbing their thighs, forcing them to sit in his lap, and kissing and touching them without their consent. One of these women now works as an intern for another Republican member of Congress and passes Cawthorn in the corridors of the Capitol," BuzzFeed explained.

"According to more than a dozen people — including three women who had firsthand experience and seven people who heard about these incidents from them at the time — Cawthorn often used his car as a way to entrap and harass his women classmates, taking them on what he could call "fun drives'' off campus. Two said he would drive recklessly and ask them about their virginity and sexual experiences while they were locked in the moving vehicle," BuzzFeed reported.

Caitlin Coulter says she went for a drive with him her senior year.

"I realized he was taking me out to the middle of nowhere, Virginia," said Coulter. "We were on these small, like, one- [or] two-lane back roads, and I just felt so uncomfortable and nervous and not even something I think at the time I could put a finger on, but just, like, danger warning."

Madison Cawthorn was on Fox News talking about how the Republican Party has to find "a great moral foundation to st… https://t.co/QHcNdHx9ml
— Aaron Rupar (@Aaron Rupar)1614387035.0