'Maybe we ought to go to $20 an hour. Why Stop at $15?' scoffs House Republican arguing against wage hike 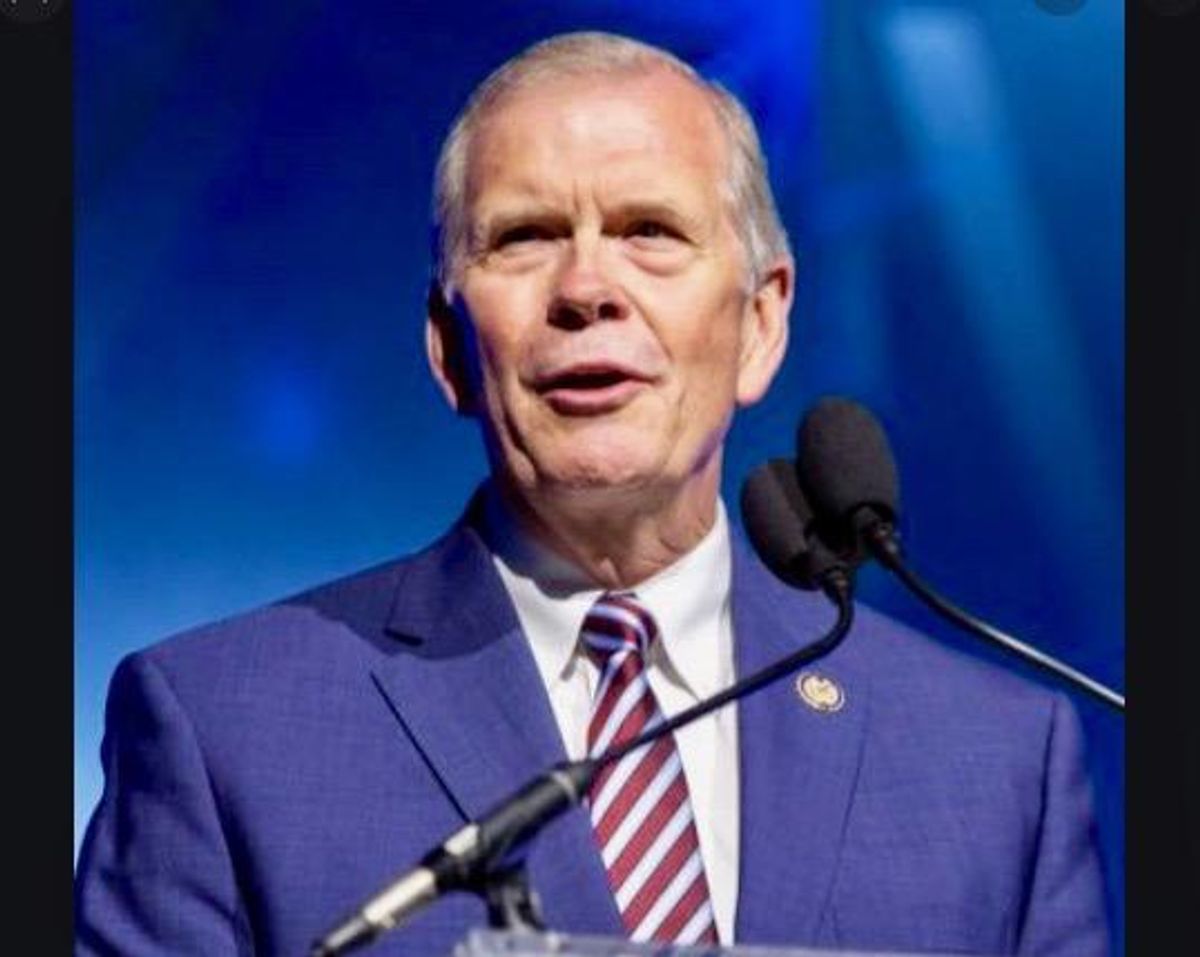 Attempting to undermine the overwhelmingly popular push for an increase in the long-stagnant federal minimum wage, a Republican on the House Education and Labor Committee on Tuesday said derisively that "maybe we ought to go to $20 an hour."

"Why stop at $15?" Rep. Tim Walberg (R-Mich.) asked during a marathon committee mark-up session Tuesday, a rhetorical question that conservatives often deploy in some form when arguing against raising the federal minimum wage, which hasn't been increased in more than a decade.

What Walberg didn't acknowledge is the fact that had the federal minimum wage kept pace with productivity, it would be around $24 an hour today—making the demand for a $15-an-hour wage appear to be a modest and bare-minimum effort, which is how some progressives have characterized it.

"This fight was never about $15. It was about a livable wage," Rep. Cori Bush (D-Mo.) said earlier this week. "We need to get this done and then get right back to work to fight for more for our communities."

The Democrat-controlled education and labor panel ultimately rejected the arguments of Walberg and every other Republican on the committee and, in the early hours of Wednesday morning, voted to keep the Raise the Wage Act in its portion of the coronavirus relief package. If passed into law, the measure would phase in the $15 minimum wage over the next four years and index it to median wage growth thereafter.

"Our country is at a pivotal moment in the fight against Covid-19. Today, we sent a clear message to the American people that help is on the way," Rep. Bobby Scott (D-Va.), the chairman of the education committee, said in a statement Wednesday. "This legislation invests in safely reopening schools, raises wages and increases safety protections for workers, expands access to affordable care, and provides support for the surge of families facing hunger and hardship during this pandemic."

Countering Republican claims that a $15 federal minimum wage would kill jobs—assertions they tried to back up by pointing to a new analysis from the Congressional Budget Office—progressives on the education and labor panel argued that such fearmongering has been thoroughly undermined by the actual experiences of U.S. cities that have increased their wages in recent years.

"When you raise the wage of the bottom floor of workers, they are not stacking that money away in some savings account or going and buying a yacht, for Pete's sake. They are trying to spend it in their communities."
—Rep. Pramila Jayapal

Rep. Pramila Jayapal (D-Wash.), chair of the Congressional Progressive Caucus, pointed to Seattle—which in 2014 became the first city in the U.S. to approve $15 minimum wage legislation—as a case in point.

"When you raise the wage of the bottom floor of workers, they are not stacking that money away in some savings account or going and buying a yacht, for Pete's sake," said the Washington Democrat. "They are trying to spend it in their communities, at small businesses. That is why the small businesses in Seattle did so well."

After the CBO released its projection Monday, estimating that a $15 federal minimum wage by 2025 would result in 1.4 million lost jobs, progressive economists argued that the agency's methodology was deeply flawed and should not be allowed to influence future policy decisions.

"We believe that the CBO's assumptions on the scale of job loss are just wrong and inappropriately inflated relative to what cutting-edge economics literature would indicate," wrote experts at the Economic Policy Institute. "The median employment effect of the minimum wage across studies of low-wage workers is essentially zero, according to a 2019 review of the evidence."

During Tuesday's committee hearing, Rep. Mondaire Jones (D-N.Y.) pilloried a GOP amendment that aimed to strip the minimum wage bill from the Covid-19 relief package and said the United States "cannot maintain a minimum wage so low that people live in poverty even when they work a full-time job, such as in my district, where a household of four must make over $100,000 annually in order to cover the bare necessities of life."

"There is not a county in this country where a full-time worker can afford a two-bedroom apartment with the current minimum wage," Jones added. "And let's not forget: this is not a $15 minimum wage today, Mr. Chairman, or even tomorrow. This is a $15 minimum wage in 2025, which frankly is not soon enough from my perspective. But this is necessary progress. Working people have needed a raise for years."