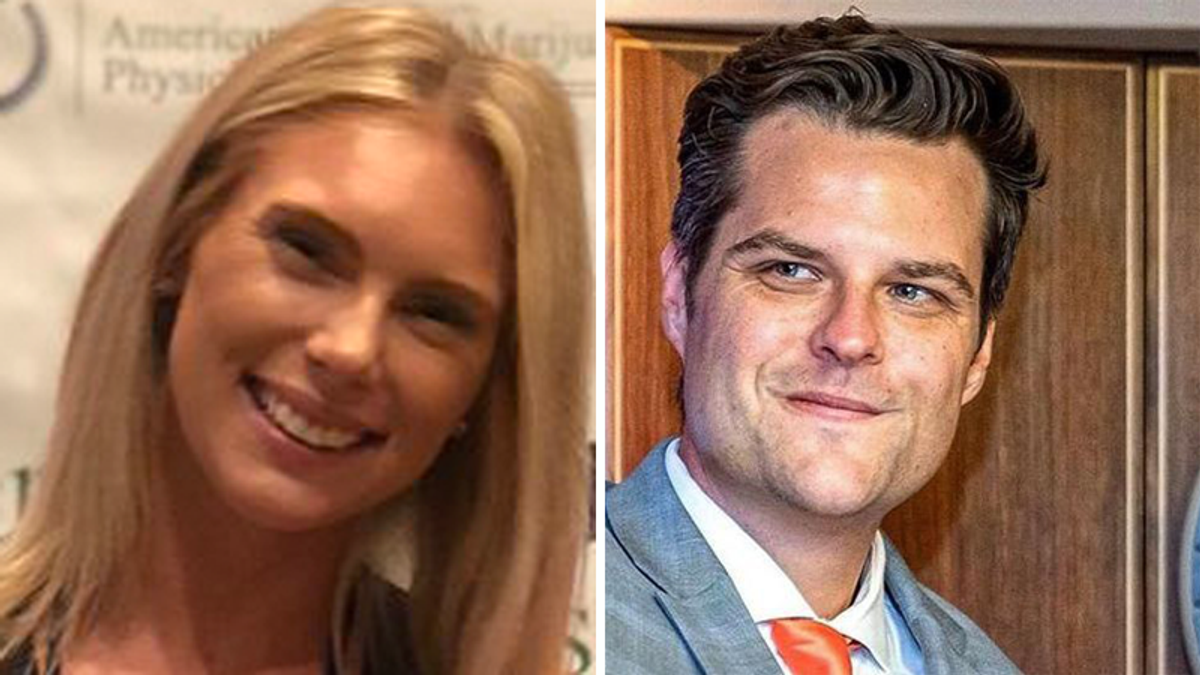 Hayes wondered what would come next.

"It seems to me, should this all be true, I just feel like there's not going to be real shortage of witnesses here," Hayes said. "Has a real open secret vibe to me right now."

"This was an afterparty, we have identified at least half a dozen people who were there and saw this take place," Pagliery said. "The reason that we decided to break this news and start with this one is that there are lots of other parties like this. There are more young women, more locations and more actions and bad behavior on the part of Gaetz and Greenberg that we're going to be exposing."

"This is the start of a long road," he added.