'The devil is a saint when compared to Donald Trump': longtime Trump advisor 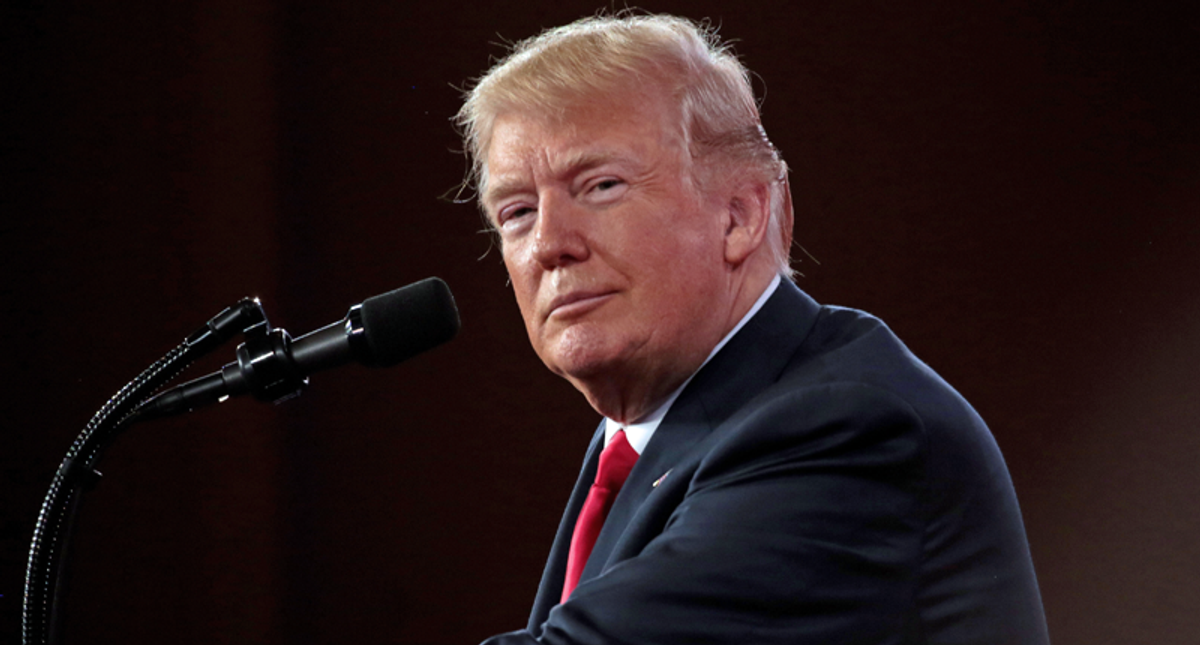 Those close to Donald Trump understand his rotten character, according to a new report by CNN's Jim Acosta.

Acosta was interviewed by Wolf Blitzer after the Senate voted 57-43 to convict Trump of inciting the January 6th insurrection at the U.S. Capitol, which did not meet the supermajority necessary for conviction.

"The other thing I will tell you, Wolf, talking to a longtime Trump advisor about one of the more damning parts of the trial, that was it was basically established the former president did nothing when his vice-president, Mike Pence, was in danger up on Capitol Hill on January 6th, essentially threw his vice-president under the bus," Acosta explained. "I asked a longtime Trump advisor about this and the Trump advisor said, 'the devil is a saint when compared to Donald Trump.'"

"Wolf, I mean even inside Trump world there are people who know this president's character, know who he is and to have a longtime Trump advisor say something like that, I think, you know, establishes that even inside his own circle of advisers, allies and associates, there are some major questions about this man's character, Wolf," Acosta explained.

Devil is a Saint www.youtube.com