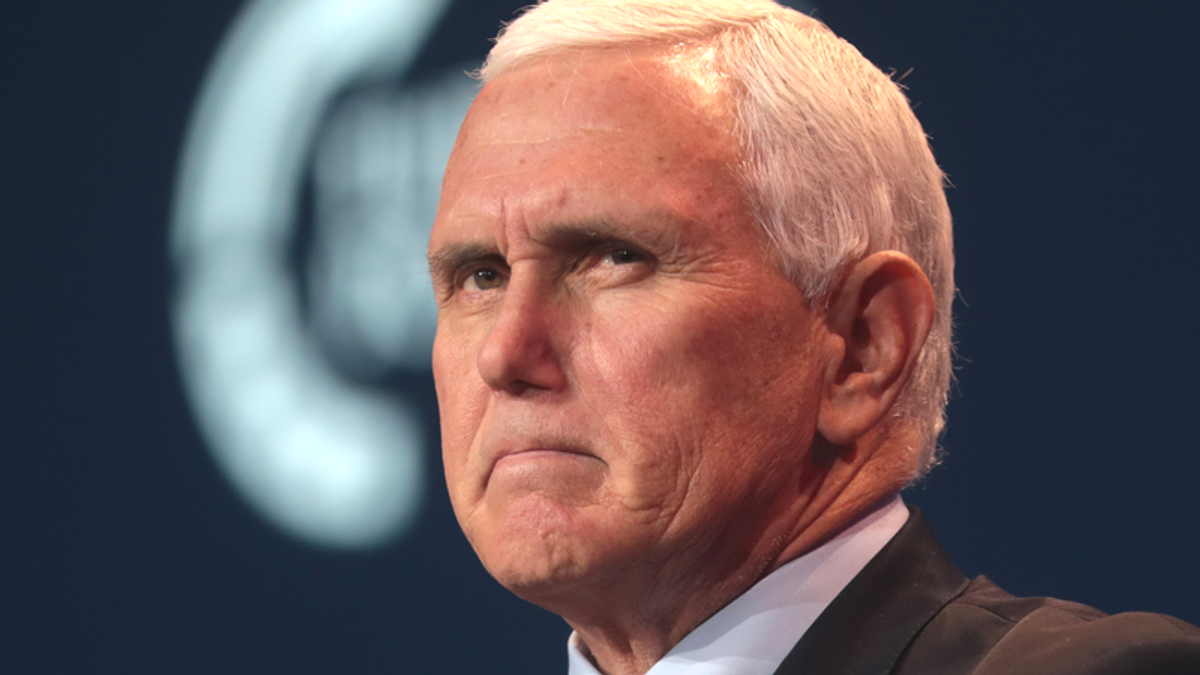 "While coronavirus cases surged to record levels late last December, Vice President Mike Pence went on a ski vacation in Vail, Colorado. The trip came with a massive bill to taxpayers, with Secret Service protection alone costing $757,527.85, according to documents obtained by CREW. At the time of his holiday travel, Pence was the head of the White House coronavirus task force, which put out dire warnings after Thanksgiving as the CDC recommended that Americans stay home over the holidays in order to limit the spread of the virus. Clearly, Pence did not follow the government's advice, and in the process put dozens of Secret Service agents at heightened risk of infection," the group said on Thursday.

"Pence's trip extended from December 23rd to January 1st, and reportedly included a Secret Service entourage of at least 48 agents, contributing to both the high cost and the risk of infection.The agents stayed at several different hotels in the Vail area and rented 77 cars for the trip. The charges included more than $270,000 at the Marriott Vail Mountain and more than $80,000 at the Ritz Carlton," the group reported.

"This also is not the first time Mike Pence stuck taxpayers with huge bills for his travel. Back in 2019, he traveled to Ireland for government business in Dublin, but stayed overnight at Donald Trump's resort on the other side of the country in Doonbeg. Travel costs for that were more than half a million dollars, and also resulted in the Secret Service spending more than $15,000 at Trump's resort," the group noted. "While Pence's December trip to Vail was less nakedly corrupt than his trip to Doonbeg, it showed another kind of bad judgment, by putting many government workers tasked with keeping him safe at risk in the midst of a raging pandemic. We would hope that the head of the coronavirus task force would know better."