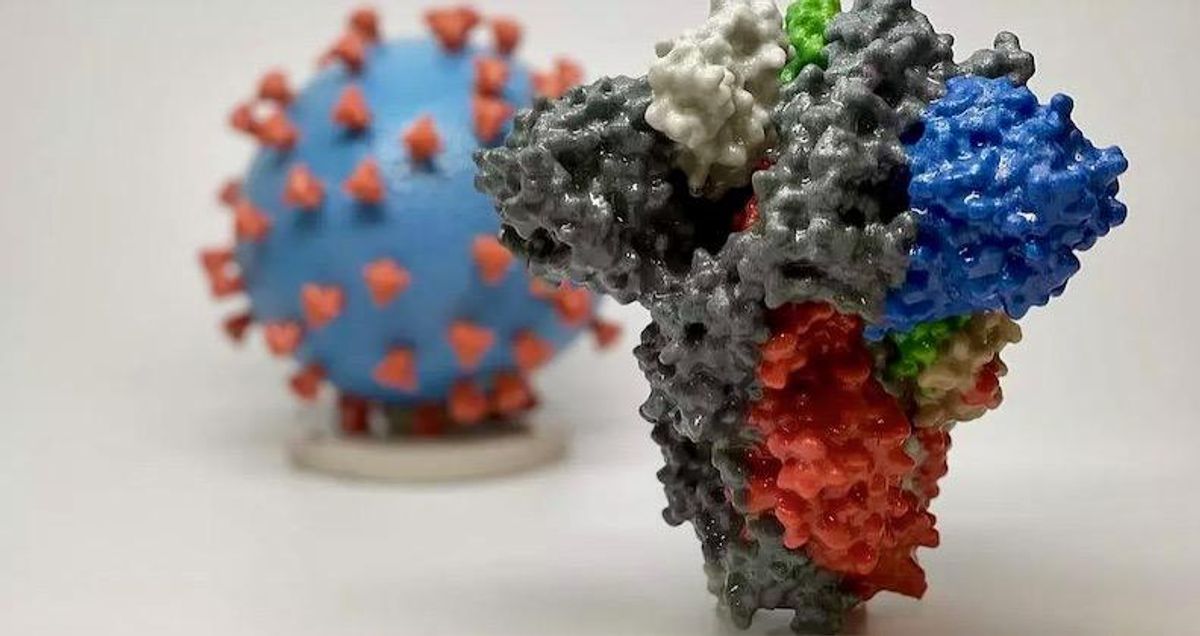 It is not yet certain whether the new coronavirus variant discovered in Britain is more contagious, but the US is conducting studies to learn more, a top official said Monday.

Moncef Slaoui, chief advisor to the Operation Warp Speed vaccine program, added he expected that lab experiments would show the new strain would respond to existing vaccines and treatments.

While several countries have shut their borders to Britain, Slaoui said it was possible the variant has long been prevalent in the United Kingdom -- but that scientists had not begun looking for it until now, creating the impression of a surge when they did.

"There is no hard evidence that this virus is actually more transmissible, (but) there is clear evidence that there is more of it in the population," the vaccine scientist and former pharmaceutical executive said.

"It may be just seeding happened in the shadows and we're seeing now a surge, or maybe it has higher transmissibility."

"What's clear is it's not more pathogenic," he continued, meaning it hasn't been shown to cause more severe disease.

On the question of contagiousness, in order to determine cause and effect, experiments would need to be carried out on animals in which they are co-housed and deliberately infected, he said.

This would show the level of viral load required to infect another animal.

The National Institutes for Health (NIH) had begun lab studies on the variant to determine whether antibodies against the more dominant strain of Covid-19 will be effective against it, said Slaoui.

"Which is very likely the expected outcome," he said.

The tests will use antibodies taken from recovered patients, antibodies raised by vaccines, and synthetic lab-made antibodies, and would take a few weeks to carry out.

Slaoui added he was optimistic that antibodies produced in response to Covid-19 vaccines would continue to be effective, because they bind to several "epitopes" or regions of the spike protein.

The spike protein is the three-dimensional surface molecule the virus uses to invade human cells, and is what gives the microbe its crown or "corona" like appearance.

The chances that a single mutation would alter all these regions at once are "extremely low," he said.

But, he cautioned: "Whether someday, somewhere, a virus may turn out to escape the protective response produced by the vaccine is impossible to exclude, so we have to remain absolutely vigilant."

In related news, the NIH is also planning a clinical trial involving highly allergic individuals to see how they respond to the Pfizer and Moderna vaccines, said Slaoui.

The move comes after several people across the US and Britain had allergic reactions to the Pfizer vaccine.