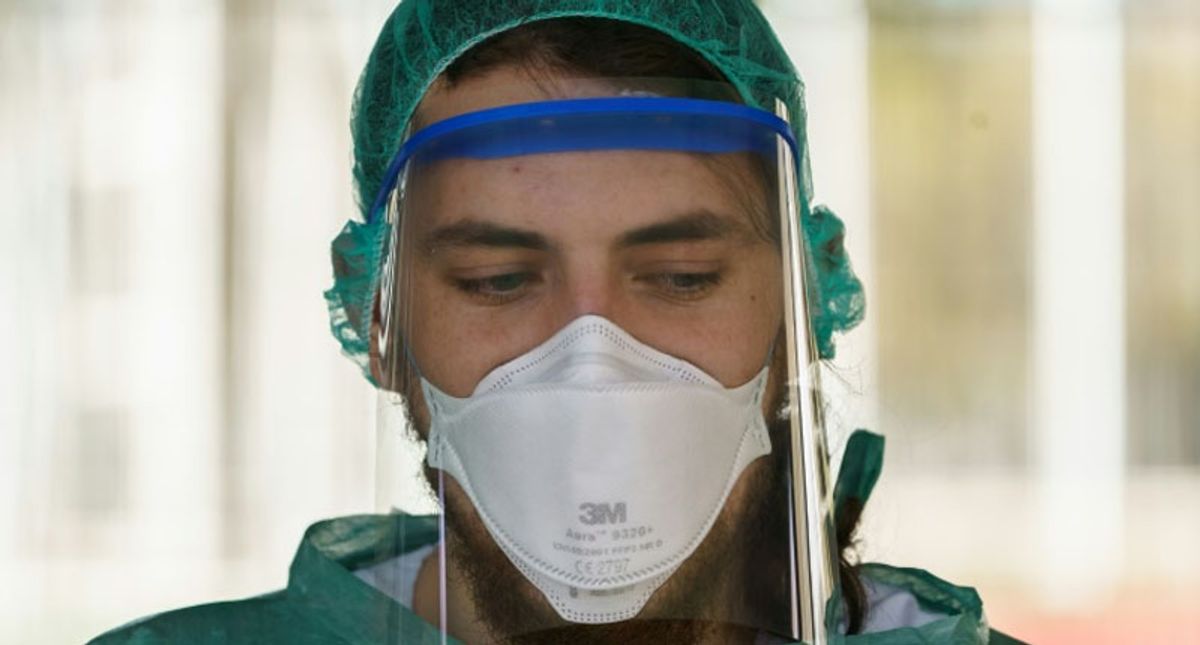 "At a time where there is unmet need for antiviral treatments against SARS-CoV-2, we are encouraged by these preliminary data," said Wendy Painter, chief medical officer of the US firm, Ridgeback Biotherapeutics.

In January, Merck halted work on two Covid vaccine candidates but has pressed on with research into two products to treat the disease, including a pill-based one called molnupiravir, which it has developed with Ridgeback Biotherapeutics.

This drug caused a significant drop in patients' viral load after five days of treatment with it, Merck said at a meeting with infectious disease experts.

This Phase 2a test -- drug trials have three stages before a product can be approved -- was carried out among 202 non-hospitalized people with symptoms of Covid-19.

There was no alert in terms of safety, and of four serious adverse events that were reported, none were considered to be related to taking this drug, Ridgeback said.

Anti-viral oral drugs such as oseltamivir (Tamiflu) and zanamivir (Relenza) are sometimes prescribed for seasonal flu but researchers have yet to come up with something similar to fight the coronavirus.

The findings of this study -- a quicker decrease in viral load among individuals with early-stage Covid-19 who are treated with molnupiravir -- are promising, said William Fischer, lead investigator of the study and a professor of medicine at the University of North Carolina.

"If supported by additional studies, (they) could have important public health implications, particularly as the SARS-CoV-2 virus continues to spread and evolve globally," Fischer added.

Preliminary results from clinical trials with it show a more than 50 percent reduction in risk of death or respiratory trouble in patients hospitalized with moderate to severe Covid-19, the company said in January.