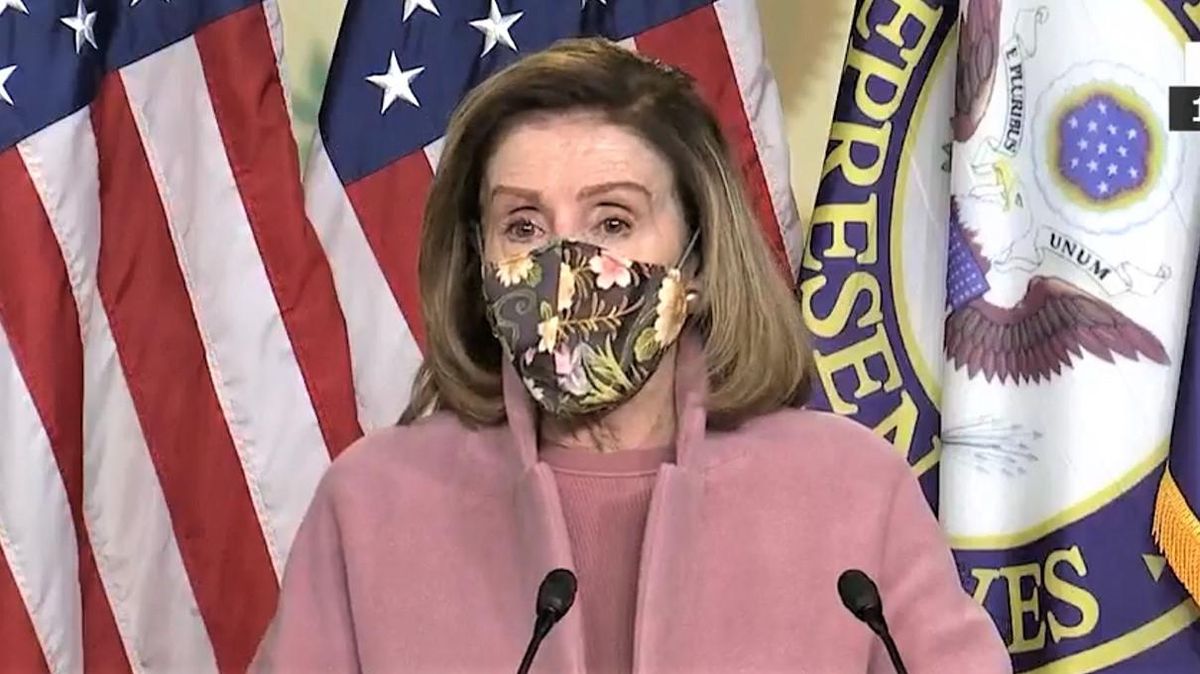 House Speaker Nancy Pelosi (D-CA) announced on Monday there will be a commission to investigate the fatal January 6th insurrection at the U.S. Capitol.

The commission will build on the initial investigation being led by retired General Russel Honoré.

"It is clear from his findings and from the impeachment trial that we must get to the truth of how this happened," Pelosi said in a statement. "To protect our security, our security, our security, (sic) our next step will be to establish an outside, independent 9/11-type Commission to 'investigate and report on the facts and causes relating to the January 6, 2021 domestic terrorist attack upon the United States Capitol Complex… and relating to the interference with the peaceful transfer of power, including facts and causes relating to the preparedness and response of the United States Capitol Police and other Federal, State, and local law enforcement in the National Capitol Region.'"

"As we prepare for the Commission, it is also clear from General Honoré's interim reporting that we must put forth a supplemental appropriation to provide for the safety of Members and the security of the Capitol," Pelosi added.