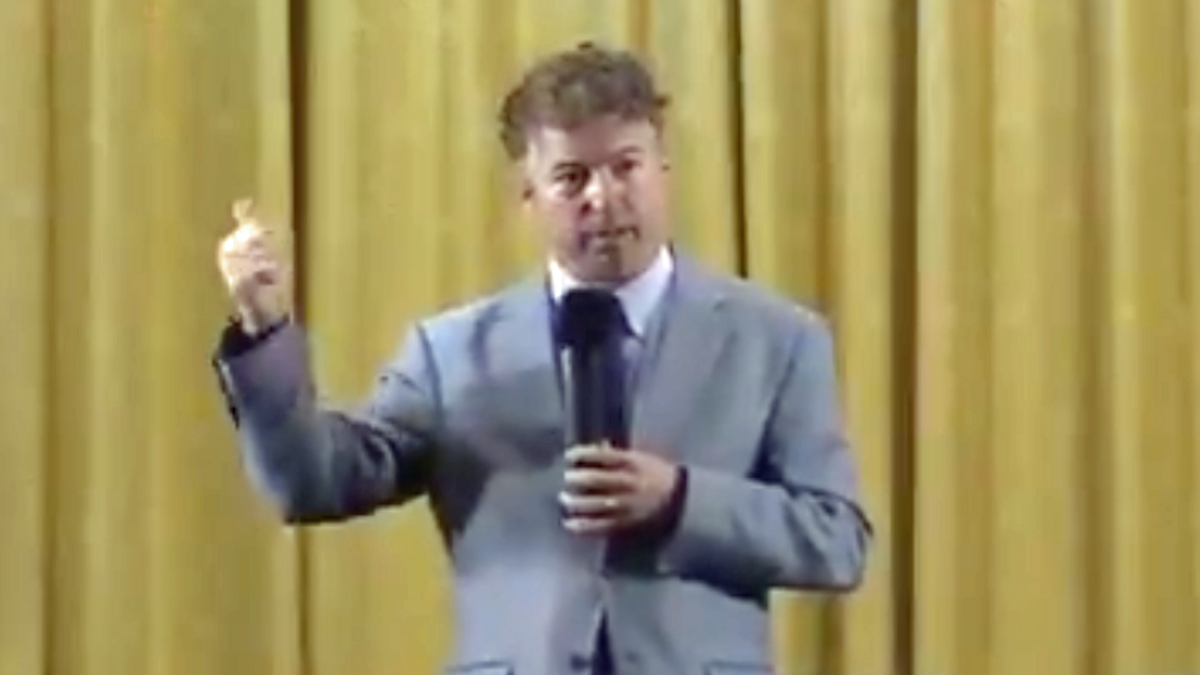 "This is our problem," Paul told the group that organized the controversial Jan. 6 rally in Washington, D.C.

"Seven Republicans voted to keep Obamacare. You remember John McCain doing it," he said with a wave of his thumb.

In reality, the effort to repeal the Affordable Care Act failed when three GOP senators voted with Democrats.

"But here's the thing: this is our problem. We know the Democrats want to have socialized medicine and nationalized health care. But Republicans say they're for it, we got to keep them honest. And you got to send home the ones that lie to you," he urged.

McCain passed away in 2018, but the other two GOP senators who joined with him are still in the Senate. Sen. Susan Collins (R-ME) was re-elected in 2020 and will not face voters again until 2026.

But Sen. Lisa Murkowski (R-AK) is up for re-election in 2022 and is facing a primary challenge.