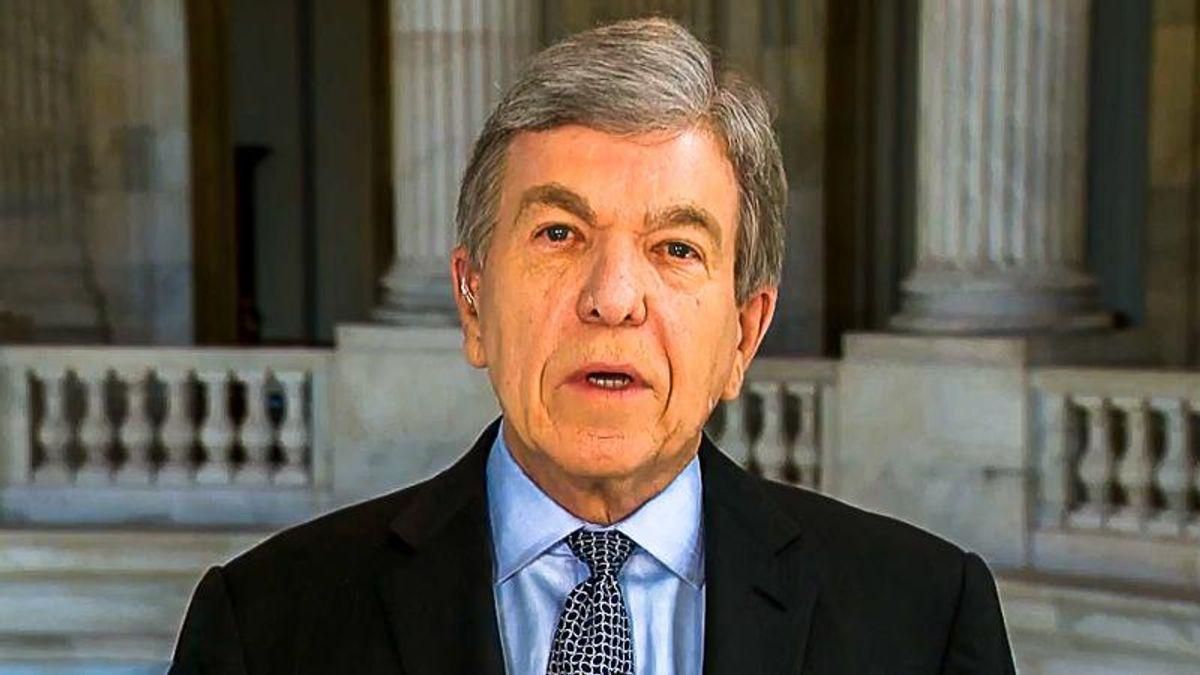 Republicans opened the door Sunday to supporting a pared down version of Joe Biden's $2 trillion infrastructure plan, saying concentrating on physical improvements would deliver an "easy bipartisan win" for the US president.

But the proposal announced last week faces major hurdles in Congress amid criticism from Republicans and business lobbies who oppose the higher corporate taxes that would pay the bill.

Roy Blunt, the chairman of the Senate Republican Policy Committee, implored Democrats to focus on the traditional pillars of infrastructure -- "roads, bridges, ports and airports" -- and not the more expansive spending Biden envisions to create jobs, fight climate change and stand up to a rising China.

Blunt spoke out as senior administration figures hit the Sunday talk show circuit to sell the policy to the American people as a vital component of sustained job growth.

"I've reached out to the White House a couple of times now and said, you've got an easy bipartisan win here if you'll keep this package nearly focused on infrastructure," Blunt told ABC's "This Week."

That would not prevent the administration from later pushing through the other aspects of its plan on a partisan basis, he said.

Blunt complained that the package contained more for electric vehicle charging stations than for physical improvements.

"When people think about infrastructure, they're thinking about roads, bridges, ports and airports," he told ABC.

Blunt, a senior member of Senate leadership team, struck a more conciliatory tone than the chamber's Republican leader Mitch McConnell, who had earlier vowed to fight the Biden plan "every step of the way."

The Biden administration frequently stresses polls showing that its blueprint is popular among ordinary Americans of all political stripes, if not Republican lawmakers.

Transportation Secretary Pete Buttigieg, asked on ABC whether it was still realistic to expect some Republican support for the package, replied: "I think it can be."

"This is a once in a lifetime moment," he added, repeatedly citing an estimate that it could create 19 million jobs.

"I don't think in the next 50 years we're going to see another time when we have this combination of a demonstrated need, bipartisan interest, widespread impatience and a president that is committed to it," Buttigieg said.

Brian Deese, director of the White House National Economic Council, talked up the long-term benefits, pointing out that the United States is still down 8.4 million jobs from pre-pandemic levels.

"We think we can not only have a strong job rebound this year," he told "Fox News Sunday," "but we can sustain it over many years. That's the goal."