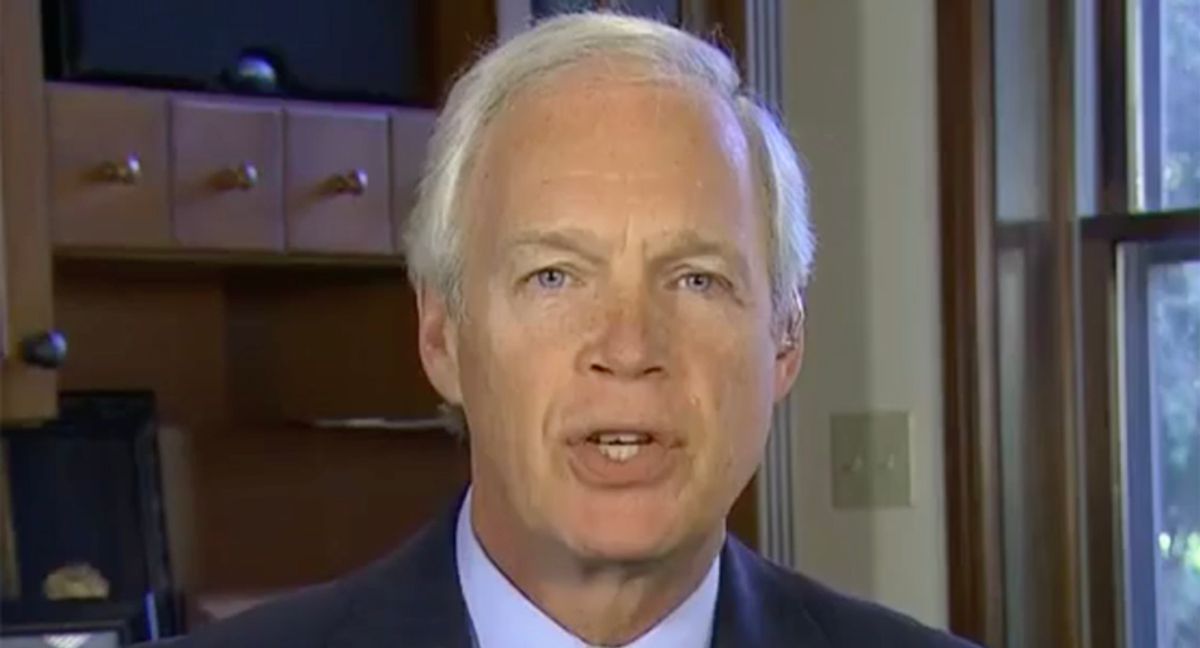 "It's hard to hear these views that are not only from a senator from another state, it sounds like he's from another planet," said Durbin. "You just wonder what is he thinking to say those things in public? I know what he's doing. He's stoking up those folks who are in denial, who are the revisionists, who want to rewrite the history of January 6th and somehow blame the liberals for it. Well, the fact of the matter is that was a Trump rally that led to a Trump mob that led to an insurrection which killed a police officer and did damage to the reputation of the United States around the world. That's a fact."